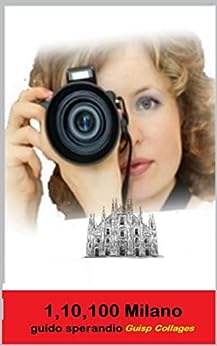 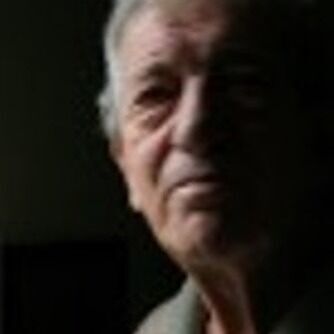 It is a book of images. They are 1,10,100 Milan that artist interprets recovering lost images and proposing other current ones in a mix inspired by Pop Art and a certain Surrealism.
Read more
Previous page
Next page

Guido Sperandio was born and lives in Milan. Free-lance for about thirty national newspapers and periodicals, he later became creative-copywriter in advertising.

Writer for adults, he has also published for children and young people with major national publishing houses and in the USA.

He has also written comics, including the legendary Topo Gigio and Tiramolla.

After a life spent practicing the most unbelievable genres of writing, he has recently replaced the cult of the Word with a passion for the Image. To seduce him, Pop Art, starting with Andy Warhol & Co and so now he is working on and publishing a whole series of albums under the label "Guisp Collages".

He has no cell phone, no car or microwave oven, but he does have a very affectionate and intelligent cat named Tatablu.