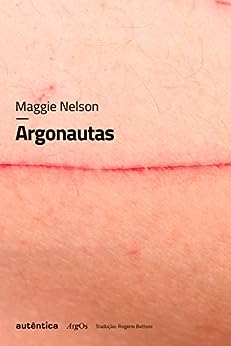 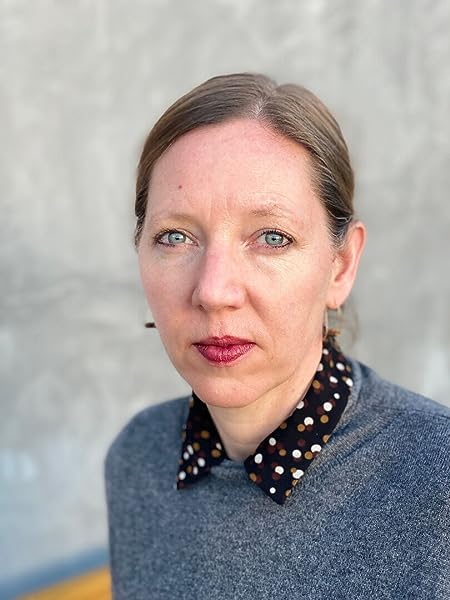 Maggie Nelson is the author of several books in multiple genres. Her six books of nonfiction include On Freedom: Four Songs of Care and Constraint (Graywolf Press, 2021), The Argonauts (Graywolf Press, 2015), global best-seller and winner of the National Book Critics Circle Award; a landmark work of cultural, art, and literary criticism titled The Art of Cruelty: A Reckoning (Norton, 2011), which was named a NY Times Notable Book of the Year; the cult classic Bluets (Wave Books, 2009), which was named by Bookforum one of the 10 best books of the past 20 years; a memoir about her family, media spectacle, and sexual violence titled The Red Parts (originally published by Free Press in 2007, reissued by Graywolf in 2016); and a critical study of painting and poetry titled Women, the New York School, and Other True Abstractions (University of Iowa, 2007; winner, the Susanne M. Glassock Award for Interdisciplinary Scholarship). Her books of poetry include Something Bright, Then Holes (Soft Skull Press, 2007), Jane: A Murder (Soft Skull, 2005; finalist, the PEN/Martha Albrand Award for the Art of the Memoir), The Latest Winter (Hanging Loose Press, 2003), and Shiner (Hanging Loose, 2001). She has been the recipient of a Creative Capital Literature Fellowship, a Guggenheim Fellowship in Nonfiction, an NEA Fellowship in Poetry, and an Andy Warhol Foundation/Creative Capital Arts Writers Grant. In 2016 she received a MacArthur "genius" grant. She writes frequently about art, and currently teaches at the University of Southern California in Los Angeles.

4.5 out of 5 stars
4.5 out of 5
75 global ratings
How are ratings calculated?
To calculate the overall star rating and percentage breakdown by star, we don’t use a simple average. Instead, our system considers things like how recent a review is and if the reviewer bought the item on Amazon. It also analyses reviews to verify trustworthiness.