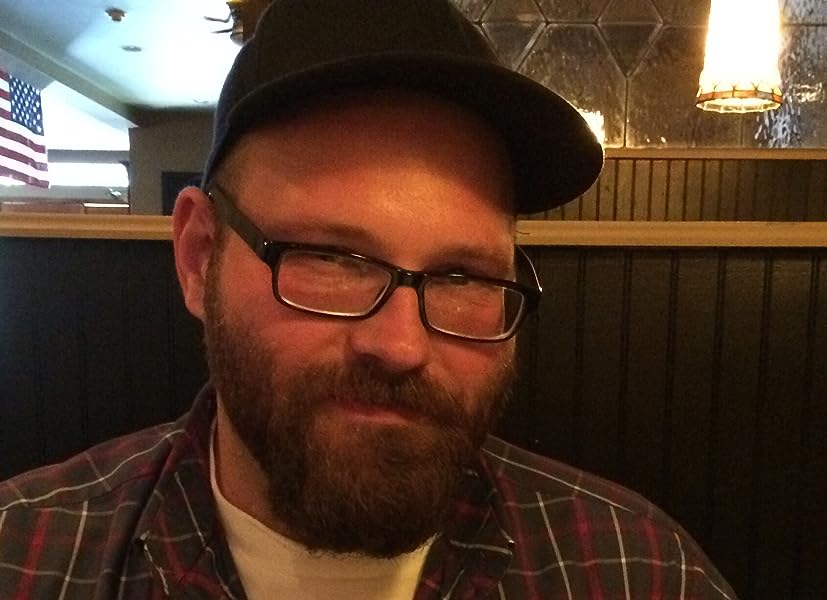 by HAJIME ISAYAMA (Author)
4.8 out of 5 stars 3,860 ratings
See all formats and editions
Sorry, there was a problem loading this page. Try again.

Winner of the 2011 Kodansha Manga Award (Shonen) and nominated for the prestigious Osamu Tezuka Cultural Prize for 2012.

The megahitAttack on Titananime is back, with Season Three announced for 2018!

In this post-apocalytpic sci-fi story, humanity has been devastated by the bizarre, giant humanoids known as the Titans. Little is known about where they came from or why they are bent on consuming mankind. Seemingly unintelligent, they have roamed the world for years, killing everyone they see. For the past century, what's left of man has hidden in a giant, three-walled city. People believe their 50-meter-high walls will protect them from the Titans, but the sudden appearance of an immense Titan is about to change everything.

Winner of the 2011 Kodansha Manga Award (Shonen) and nominated for the prestigious Osamu Tezuka Cultural Prize for 2012.
Read more
Previous page
Next page

Winner of the 2011 Kodansha Manga Award (Shonen) and nominated for the prestigious Osamu Tezuka Cultural Prize for 2012.
Start reading Attack on Titan Vol. 1 on your Kindle in under a minute.

4.8 out of 5 stars
4.8 out of 5
3,860 global ratings
How are ratings calculated?
To calculate the overall star rating and percentage breakdown by star, we don’t use a simple average. Instead, our system considers things like how recent a review is and if the reviewer bought the item on Amazon. It also analyses reviews to verify trustworthiness.

Hannah Wagner
4.0 out of 5 stars Such a good start
Reviewed in Australia on 27 January 2022
Verified Purchase
Wow I did not expect that ending.
The plot and history has been laid out (I like the way it was done in a flashback), some characters have been introduced, and plenty of secrets and mystery alluded to.
Story is great, the drawings of the titans will probably keep me up at night though lol.
Read more
Helpful
Report abuse

Jamie
5.0 out of 5 stars 面白いです
Reviewed in Australia on 9 July 2020
After recently watching the Anime series I loved reading this manga. I could feel the horror and excitement as I continued to read on
めっちゃめっちゃ面白いです
Read more
One person found this helpful
Helpful
Report abuse

John Power
5.0 out of 5 stars Love it
Reviewed in Australia on 30 April 2018
I have read volumes 1 to 23 and soon I will read vol. 24. I must say this is one of the best series I have ever read keep up the good work.
Read more
One person found this helpful
Helpful
Report abuse

Amazon Customer
5.0 out of 5 stars great
Reviewed in Australia on 21 March 2019
best anime eveeeer! i love this book. i agree with you guys these series are even better than dragon ball z and sword art online!!!
Read more
One person found this helpful
Helpful
Report abuse

witcherTM
5.0 out of 5 stars Greatness!
Reviewed in Australia on 3 November 2020
Attack on titan is a modern masterpiece
Read more
One person found this helpful
Helpful
Report abuse
See all reviews

Zofia♥
5.0 out of 5 stars Great!
Reviewed in the United Kingdom on 4 January 2021
Verified Purchase
Super nice copy! It came in mint condition, and my friend really enjoyed reading the manga! (for any Levi fans he unfortunately isn't in this volume, he's first introduced in volume 3 c: ) Otherwise great for any collector, great to have for yourself or to give to a loved one! (Great pricing too) I recommend.
Read more
12 people found this helpful
Report abuse

katem
2.0 out of 5 stars Printing faulty
Reviewed in the United Kingdom on 14 December 2020
Verified Purchase
It has been printed back to front- not so great thanks! Thank god it’s not a present
Read more

katem
2.0 out of 5 stars Printing faulty
Reviewed in the United Kingdom on 14 December 2020
It has been printed back to front- not so great thanks! Thank god it’s not a present
Images in this review

Alt_kt
5.0 out of 5 stars Isayama... making giants terrifying!
Reviewed in the United Kingdom on 24 May 2017
Verified Purchase
I have never encountered a story with giants that wasn't for five year olds and for good reason; giants aren't scary. Now Titans! I kneel at your feet Isayama Hajime because you made giants terrifying! The gory scenes and full on trauma of this manga is riveting! I was on the edge of my seat the whole time and as soon as i have money i will definitely being buying the next volume!
Read more
14 people found this helpful
Report abuse

Barcs
5.0 out of 5 stars My first dip into manga
Reviewed in the United Kingdom on 24 January 2022
Verified Purchase
Big anime fan but never really got hold of any manga…after some research I jumped into AOT, and wow what a decision. Amazing story and high paced visualisation in the artwork, definitely will be reading more issues
Read more
2 people found this helpful
Report abuse
See all reviews