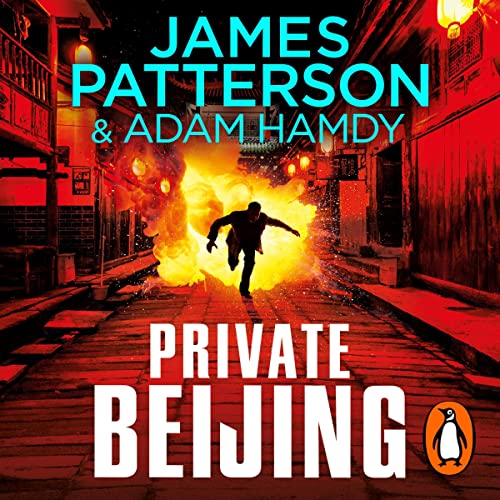 Private Beijing is ripped apart after an attack leaves three agents dead and the head of the team missing.

With the Beijing branch in turmoil, Private's owner and global head, Jack Morgan, immediately gets on a plane from LA.

Soon after Jack lands in China, another Private office is attacked. It's clear that the entire organisation is under threat.

As Jack launches a global investigation from unfamiliar territory, he will need the loyalty of his team now more than ever.