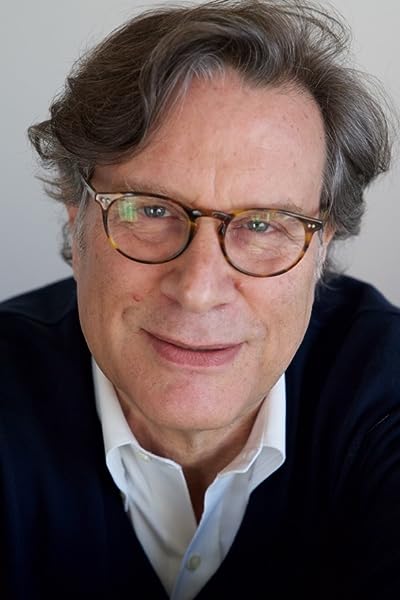 by Danny Goldberg (Author, Reader)
5.0 out of 5 stars 3 ratings
See all formats and editions
Sorry, there was a problem loading this page. Try again.
Bloody Crossroads 2020 takes a deep dive into the role that mass-appeal movies, television, videos, and music played in America's political culture in the year of Donald Trump's failed reelection campaign. The book also explores the impact of entertainment celebrities in communications, fundraising, and campaigning to support the election of Joe Biden. Trump's ascension to the presidency in 2016 triggered an unprecedented level of engagement by artists and performers. Within days of the 2016 election, a critical mass of entertainers all seemed to have heard the tom-tom beat of resistance at the same moment and amplified a moral alternative to Trumpism. That level of engagement intensified with rare passion and purpose in the period of 2020 chronicled in Bloody Crossroads 2020, culminating in Trump's failed insurrection. Bloody Crossroads 2020 draws from brand-new interviews with Bruce Springsteen, John Legend, Rosanne Cash, David Simon, Adam McKay, Chuck D, David Corn, Mandy Patinkin, and many more. It also explores the important political activities of entertainers like Stephen Colbert, Trevor Noah, Taylor Swift, Cardi B, Alyssa Milano, Mark Ruffalo, Jane Fonda, Robert De Niro, Bette Midler, Steven Spielberg, Spike Lee, Ava DuVernay, Dave Chappelle, Chris Rock, and Wanda Sykes.
Read more
Previous page
Next page

Danny Goldberg is the author of How the Left Lost Teen Spirit and Bumping Into Geniuses: My Life Inside the Rock and Roll Business. Since 2007 he has served as president of Gold Village Entertainment, whose clients include Steve Earle and Against Me.

Start reading Bloody Crossroads 2020 on your Kindle in under a minute.