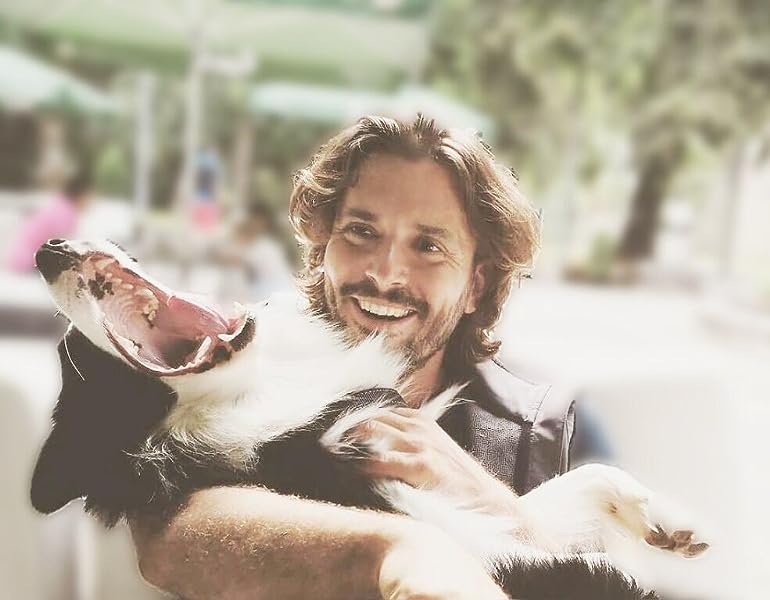 by Djape (Author)
4.6 out of 5 stars 120 ratings
See all formats and editions
Sorry, there was a problem loading this page. Try again.

This is a great GIFT IDEA - for anyone who enjoys solving puzzles - including YOU!

These puzzles are just like crosswords, but with numbers. They are also known as Cross Numbers. The rules are simple: fill the grid using the numbers listed below the grid. There are as many numbers as there are horizontal and vertical entries in the grid, and all numbers fit perfectly. The problem is: there is only one way to fill them all in! It is up to you to find out how to do that!

HINT: first try and place the numbers which have only 1 or 2 occurrences of numbers with the same length!

With 500 puzzles, there is something for everyone. Some puzzles are harder to solve and some of them are easier. Regardless of the difficulty, rest assured that each puzzle has a single solution! Answers are at the back. The puzzles are printed in large font so it is easy to read the numbers. No strain on your eyes and no need for a magnifying glass.

Read more
Tell the Publisher!
I’d like to read this book on Kindle

DJAPE is the author of over 150 puzzle books and some 17 interactive games for Amazon e-ink Kindle devices, ranging from Sudoku variants such as Killer Sudoku, Samurai Sudoku and Jigsaw Sudoku to Word Searches, Number Searches, Kakuro, Hidoku, Tridoku, CalcuDoku and Picross/Hanjie/Griddlers/Nonograms puzzles. Several of his books are puzzle books for children, including Sudoku for Kids, Word Searches for Kids and more.

On a more personal note, in 2016 Djape has defended his PhD thesis in Computer Science. Likes sailing, dancing tango, horseback riding, playing bridge and traveling. And he loves his new puppy called Cash!

4.6 out of 5 stars
4.6 out of 5
120 global ratings
How are ratings calculated?
To calculate the overall star rating and percentage breakdown by star, we don’t use a simple average. Instead, our system considers things like how recent a review is and if the reviewer bought the item on Amazon. It also analyses reviews to verify trustworthiness.

COLLEEN BUNSTON
5.0 out of 5 stars Excellent
Reviewed in Canada on 15 August 2021
Verified Purchase
Excellent for when your atcamp off line!
Read more
Report abuse

Tillea Hurinenko
5.0 out of 5 stars Calming, non-frustrating puzzles.
Reviewed in the United States on 20 July 2020
Verified Purchase
These are great simple number puzzles that take minimal logic skills to solve. You just have to pay attention to the number sequences you put down. I use these to help go to sleep at night.
Read more
One person found this helpful
Report abuse

Wilson
1.0 out of 5 stars Easy level
Reviewed in the United States on 27 August 2020
Verified Purchase
This book is too easy for a novice puzzler. They key start is usually right in the middle of the page. Very disappointed with the challenge level.
Read more
One person found this helpful
Report abuse

Dawn Jaksa
5.0 out of 5 stars She loved it ❤
Reviewed in the United States on 31 January 2020
Verified Purchase
This was a gift. She loved the large print. 🙂
Read more
One person found this helpful
Report abuse
See all reviews