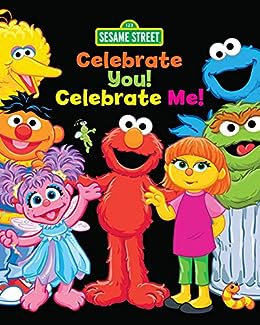 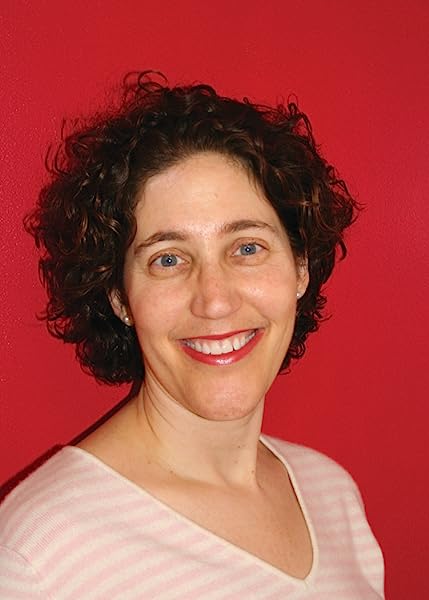 by Leslie Kimmelman (Author), Tom Brannon (Illustrator), Sesame Workshop (Photographer) & 0 more Format: Kindle Edition
Part of: 1 2 3 Sesame Street (5 books)
See all formats and editions
Sorry, there was a problem loading this page. Try again.
You are one of a kind! Look at the people all around you. No two people are the same! Join Elmo and his friends as they celebrate everyone’s differences!
Read more
Previous page
Next page
Kindle e-Readers
Kindle Fire Tablets
Free Kindle Reading Apps
Available on these devices

The very first word I learned to read was A-L-L. It was particularly appropriate because from the joyful moment I got my first library card, my goal was to read every single book in the children’s section. Books were magical to me. I still feel that way.

When I was in college in a small New England town, a young woman came to speak as part of an alumni career day. She lived in the unknown, glamorous, and slightly intimidating New York City. She talked about her career as an editor at a publishing house where, she told us, she got to read books all day long.

It was one of those aha! moments. After graduation, I moved to New York City and began my publishing career. I spent many happy years as a children's book editor at various publishing houses. It took me a while to get used to reading on the job; at first, anytime someone walked by my desk, I’d guiltily try to hide my reading material. Then I’d remember that I was doing exactly what I was supposed to be doing! The more I read on the job, the more I realized I wanted to write my own books. After a few false starts, my first book, Frannie’s Fruits, was published in 1989.

Eventually, I became the senior editor and writer for Sesame Street Magazine, where I stayed for many years. I now work part-time as an editor at Sesame Street Books and the rest of the time from home as a freelance writer and editor.

I live in a small town outside New York City, where my husband and I have brought up two children and two dogs. I still read everything I can get my hands on--and write stories and poems that, I hope, help introduce children to the magic of books.

4.6 out of 5 stars
4.6 out of 5
244 global ratings
How are ratings calculated?
To calculate the overall star rating and percentage breakdown by star, we don’t use a simple average. Instead, our system considers things like how recent a review is and if the reviewer bought the item on Amazon. It also analyses reviews to verify trustworthiness.

Amazon Customer
5.0 out of 5 stars CUTE BOOK!
Reviewed in Canada on 11 February 2021
Verified Purchase
I love this book and my 2 year old does too. I look forward to reading the book to him more as he get's older to teach him about all the different people in the world. My son also loves the flaps! Great book.
Read more
One person found this helpful
Report abuse

Lisa A Mcleod
5.0 out of 5 stars Beautiful big book 3yrd old son loves it!
Reviewed in Canada on 3 September 2020
Verified Purchase
My son is almost 3 and he absolutely LOVES this book!! It’s sturdy, beautiful and has fun flaps! Wish it had more textures but overall it’s a must for anyone’s little Sesame Street fan :) he often grabs it or requests it on his own!
Read more
Report abuse

Amazon Customer
5.0 out of 5 stars Awesome book for baby
Reviewed in Canada on 14 April 2019
Verified Purchase
My 10 month old LOVES elmo and makes funny sounds whenever he sees him. He loves flap books so this is perfect for him. Elmo's tummy is soft to feel. In the book Ernie and Berts hair is soft to touch too.
Great book for busy hands!
Read more
One person found this helpful
Report abuse