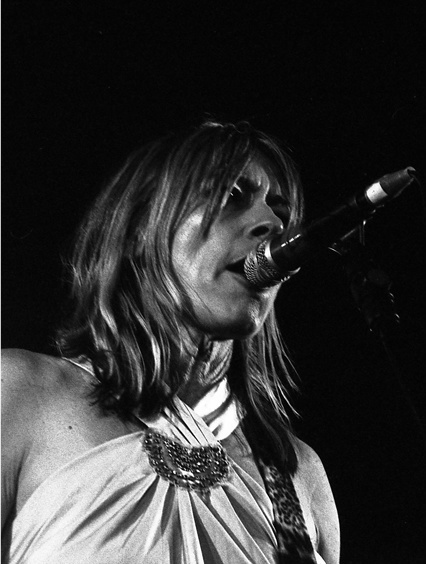 by Kim Ralph Gordon (Author)
See all formats and editions
Sorry, there was a problem loading this page. Try again.

According to the Bible, there were giants on the earth once upon a time. In this fantastically fun, fictional story you can escape to a simpler time of finding those half-blood angels! Let your imagination soar at the possibility of an old-world cover-up full of magic, mystery, adventure and love. When Zunas begins a three-day episode for the truth of his missing friend and the history of their remote island - he discovers some things come back, and some things are lost forever!
Read more
Previous page
Next page

Kim Althea Gordon (born April 28, 1953) is an American musician, songwriter, and visual artist. Born in Rochester, New York, Gordon was raised in Los Angeles, California, and studied art at the Otis Art Institute. She later rose to prominence as the bassist, guitarist, and vocalist of the New York City-based alternative rock band Sonic Youth, which she formed with ex-husband Thurston Moore in 1981.

Gordon also formed the musical project Free Kitten with Julia Cafritz (of Pussy Galore) in the 1990s, and debuted as a producer on Hole's debut album Pretty on the Inside (1991). Gordon also worked on a fashion line called X-Girl in 1993, and continued to write and release material with Sonic Youth throughout the 1990s and on into the late 2000s.