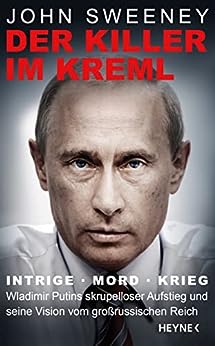 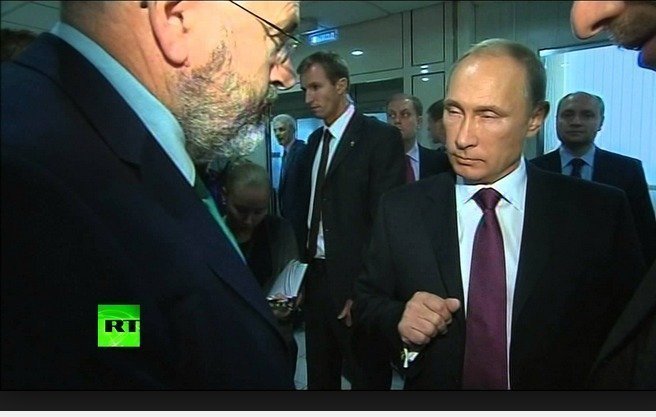 --This text refers to the perfect edition.

John Sweeney's rule of thumb is "I poke crocodiles in the eye with a stick". He's written eight non-fiction books and four novels including the best-seller, Elephant Moon, and his latest thriller, The Useful Idiot, about fake news in Stalin's Moscow in 1933. Sweeney is a British writer and broadcaster who became a YouTube sensation in 2007 while working for BBC Panorama and lost his temper with a member of the Church of Scientology. He admitted looking like an 'exploding tomato'. As a reporter, first for The Observer, then the BBC Sweeney has covered wars and chaos in more than eighty countries and been undercover to a number of tyrannies including Chechnya, North Korea and Zimbabwe. He has helped free seven people falsely convicted of killing babies, starting with Sally Clark and Angela Cannings. He has 'door-stepped' Vladimir Putin over the killings in Ukraine and when he challenged Donald Trump about his business relationship with mafiosi Fat Tony Salerno, Mr Trump walked out on him. Over the course of his career John has won an Emmy, two Royal Television Society prizes, a Sony Gold award, the What The Papers Say Journalist of The Year Prize, an Amnesty International prize and the Paul Foot Award. His hobby is falling off his bike on the way back from the pub while his dog Bertie looks on, bewildered.

He's on twitter, his handle stemming from his encounter with Scientology: @johnsweeneyroar

4.4 out of 5 stars
4.4 out of 5
18 global ratings
How are ratings calculated?
To calculate the overall star rating and percentage breakdown by star, we don’t use a simple average. Instead, our system considers things like how recent a review is and if the reviewer bought the item on Amazon. It also analyses reviews to verify trustworthiness.