Kyle’s sense of adventure after living abroad for seven years, combined with a love of all things Italian, proved the perfect catalyst for renovating a medieval church in Chianti. A baby boomer with a background in public relations, Kyle has a longstanding passion for interior design and architecture. A University of Florida graduate, she is an only child, which explains everything, and has a stubborn approach to life assuming she can fix everything. The first name, Kyle, for a female, is a constant source of problems, but it suits her anyway. Atlanta has replaced Italy as her home base.

This is Kyle’s debut as an author. At least she knows she’s not renovating another Italian chapel anytime soon... 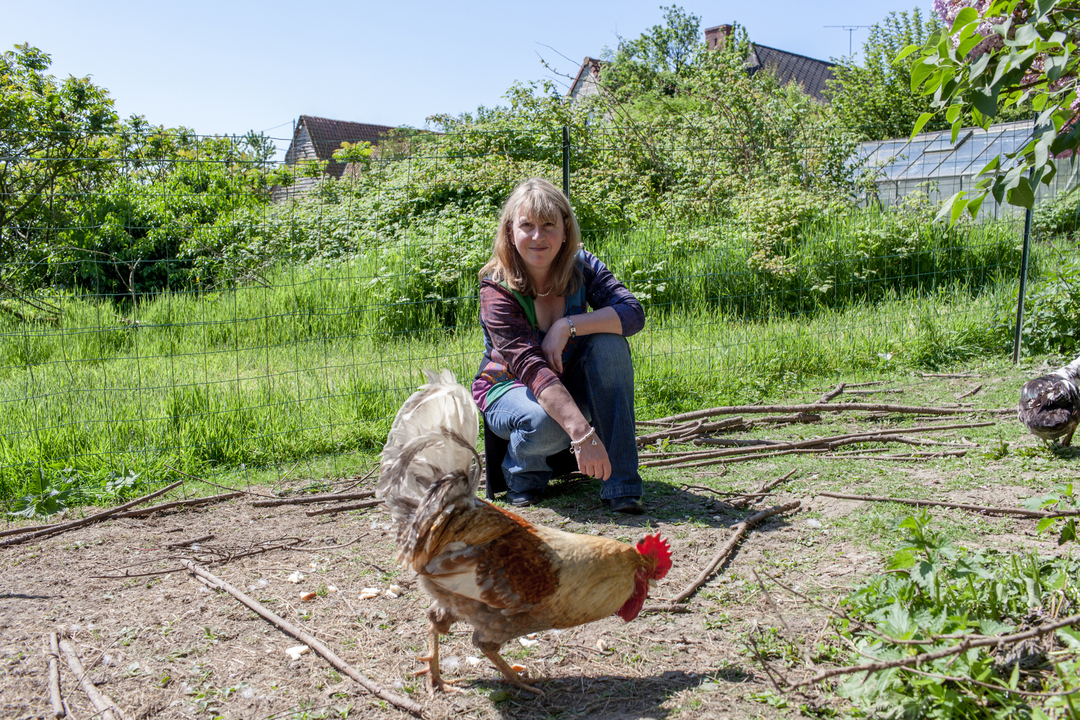 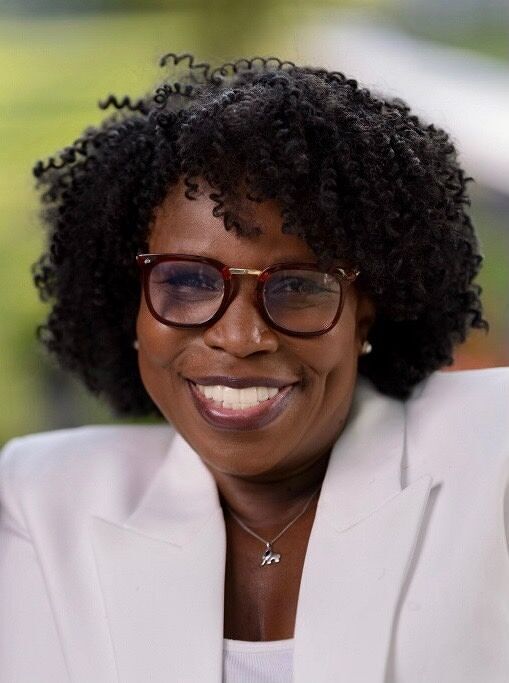 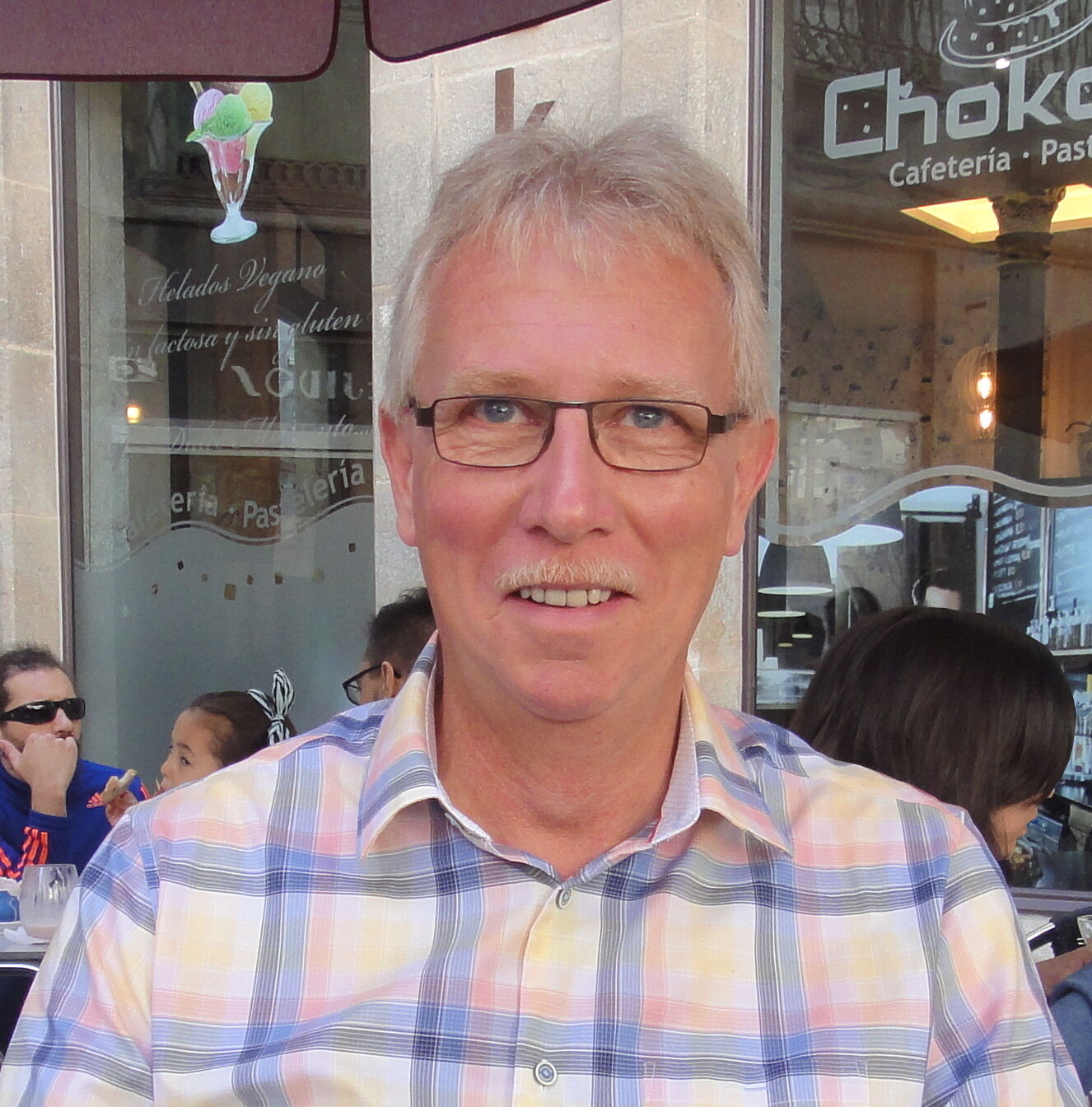 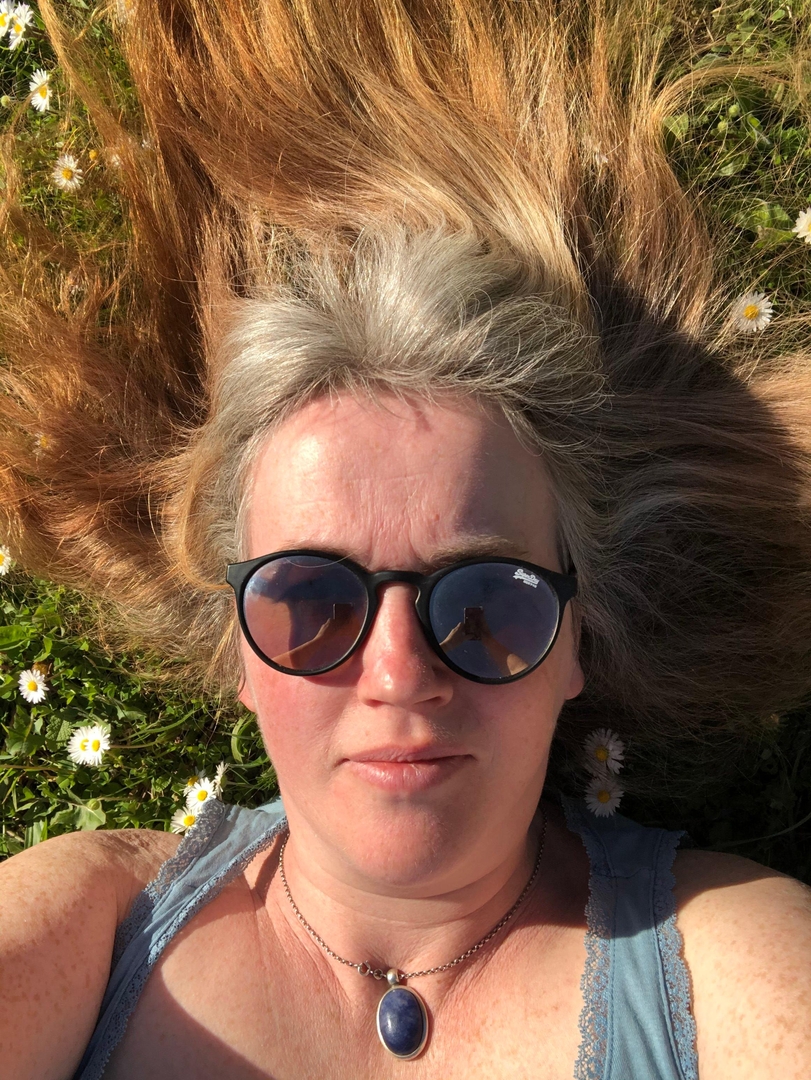 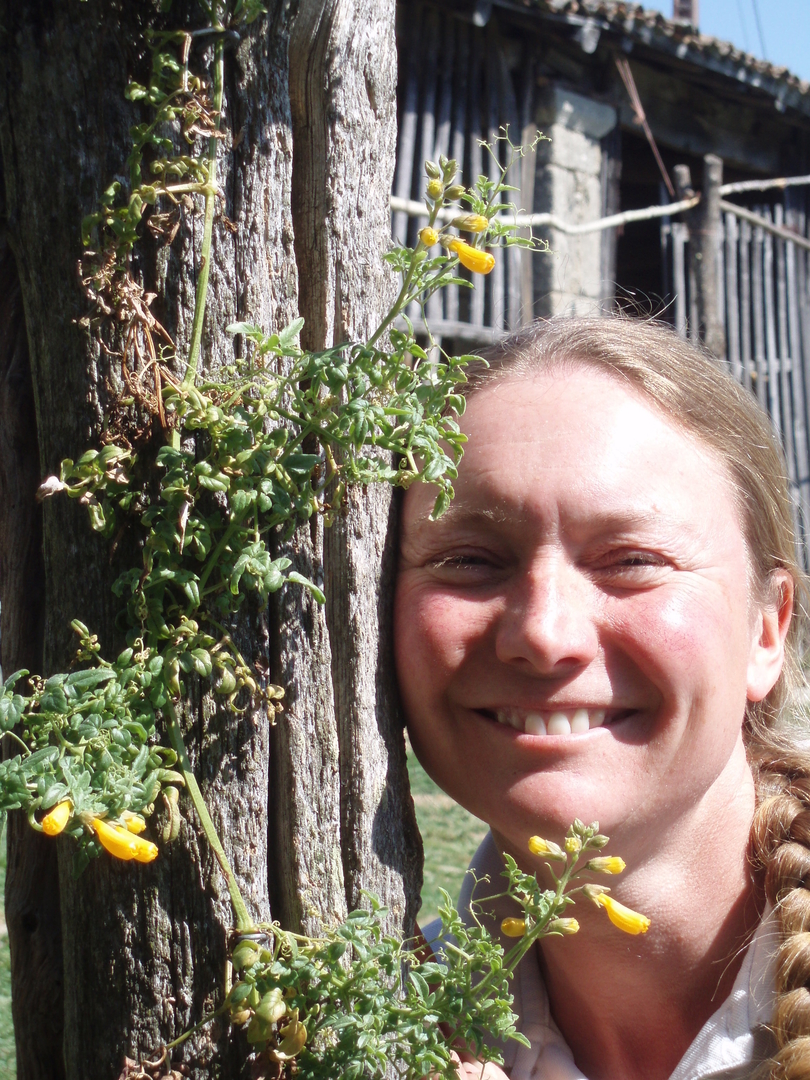 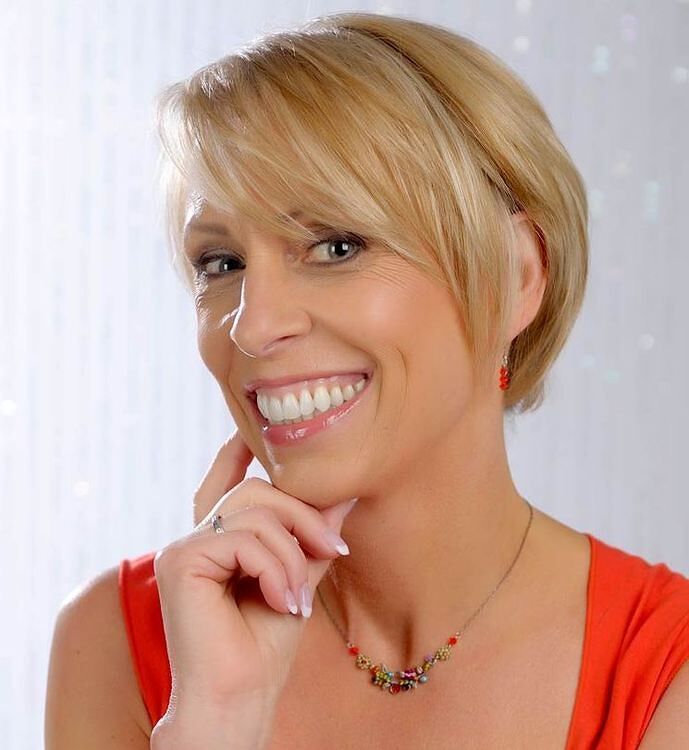 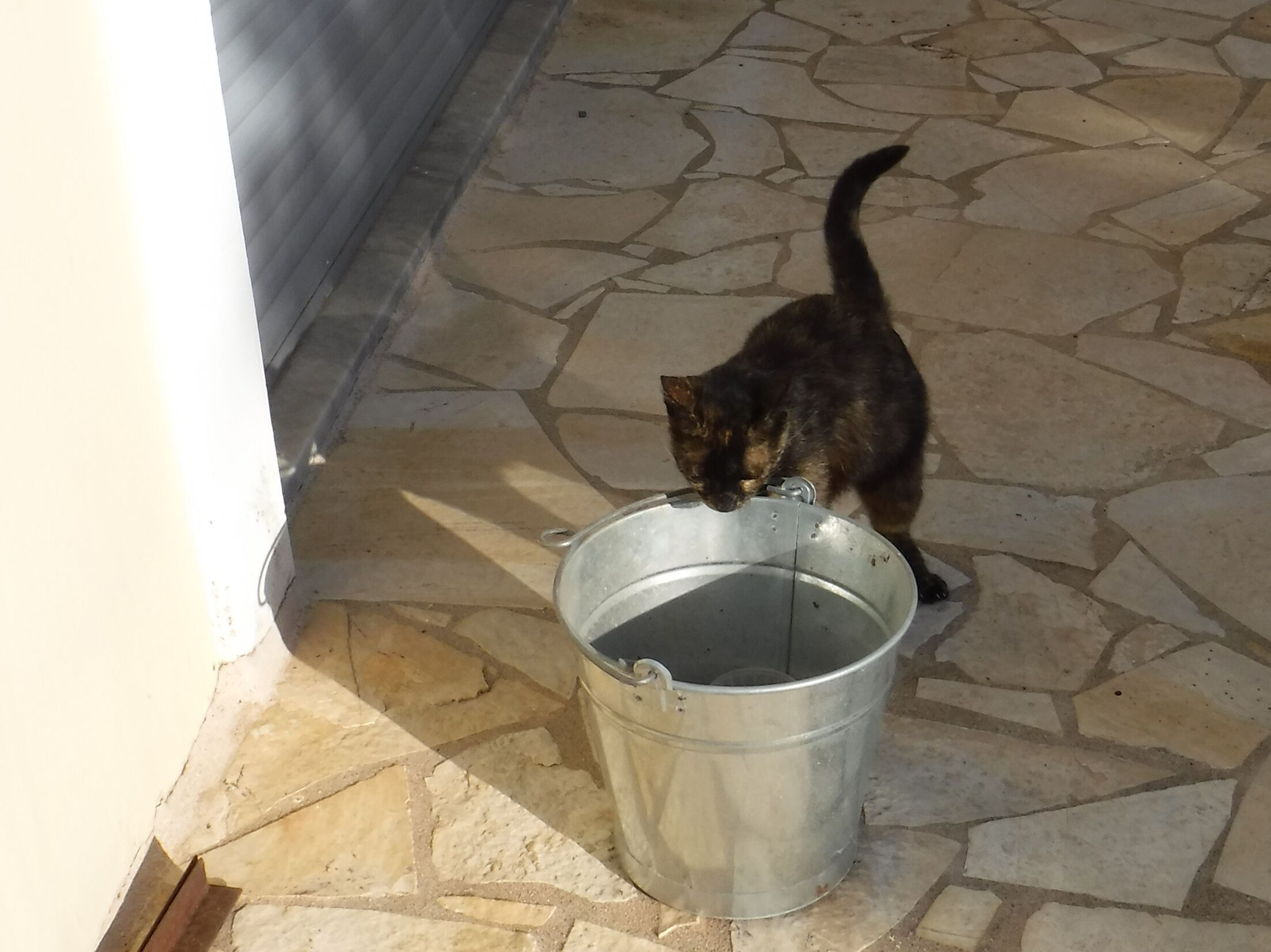 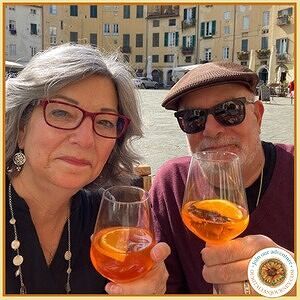 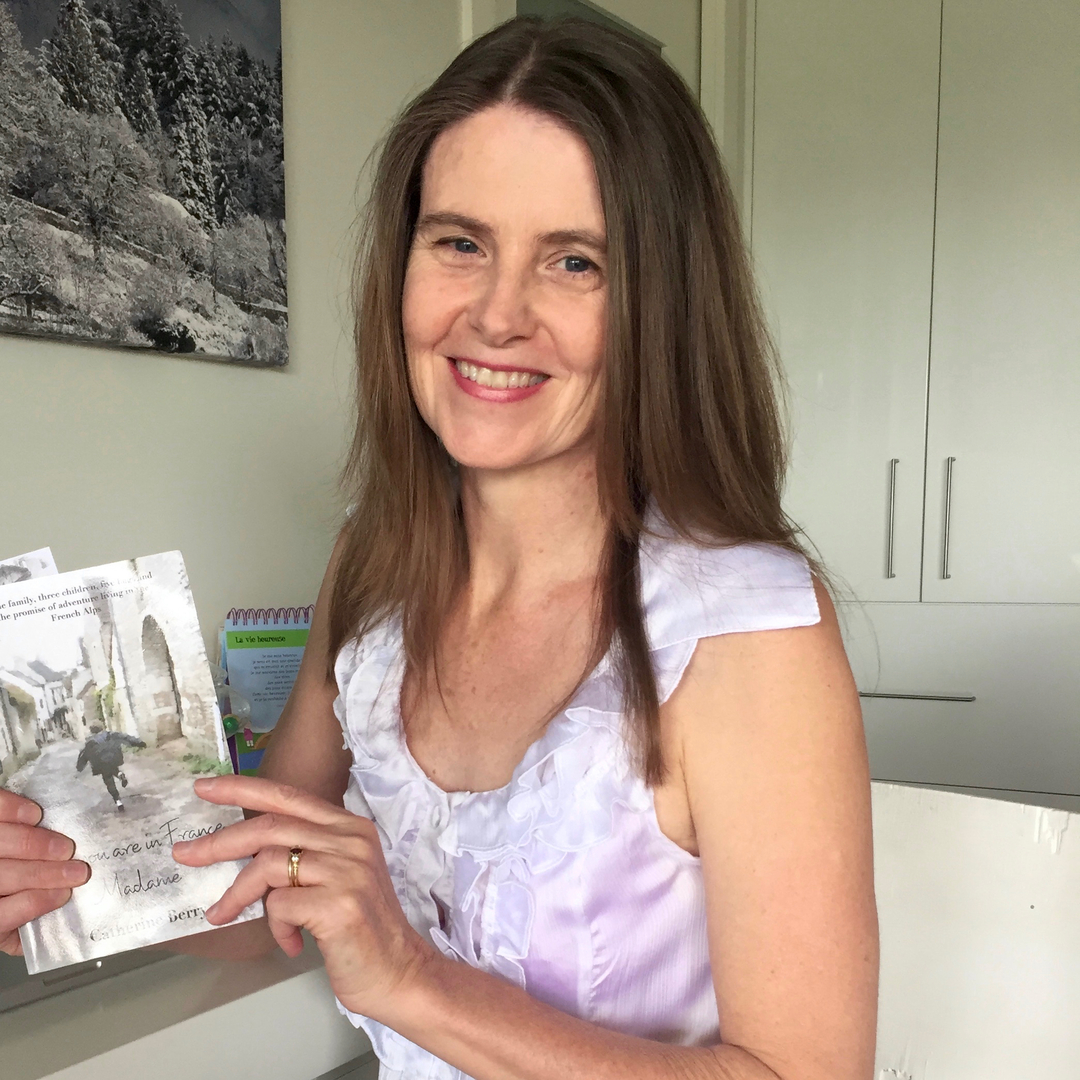 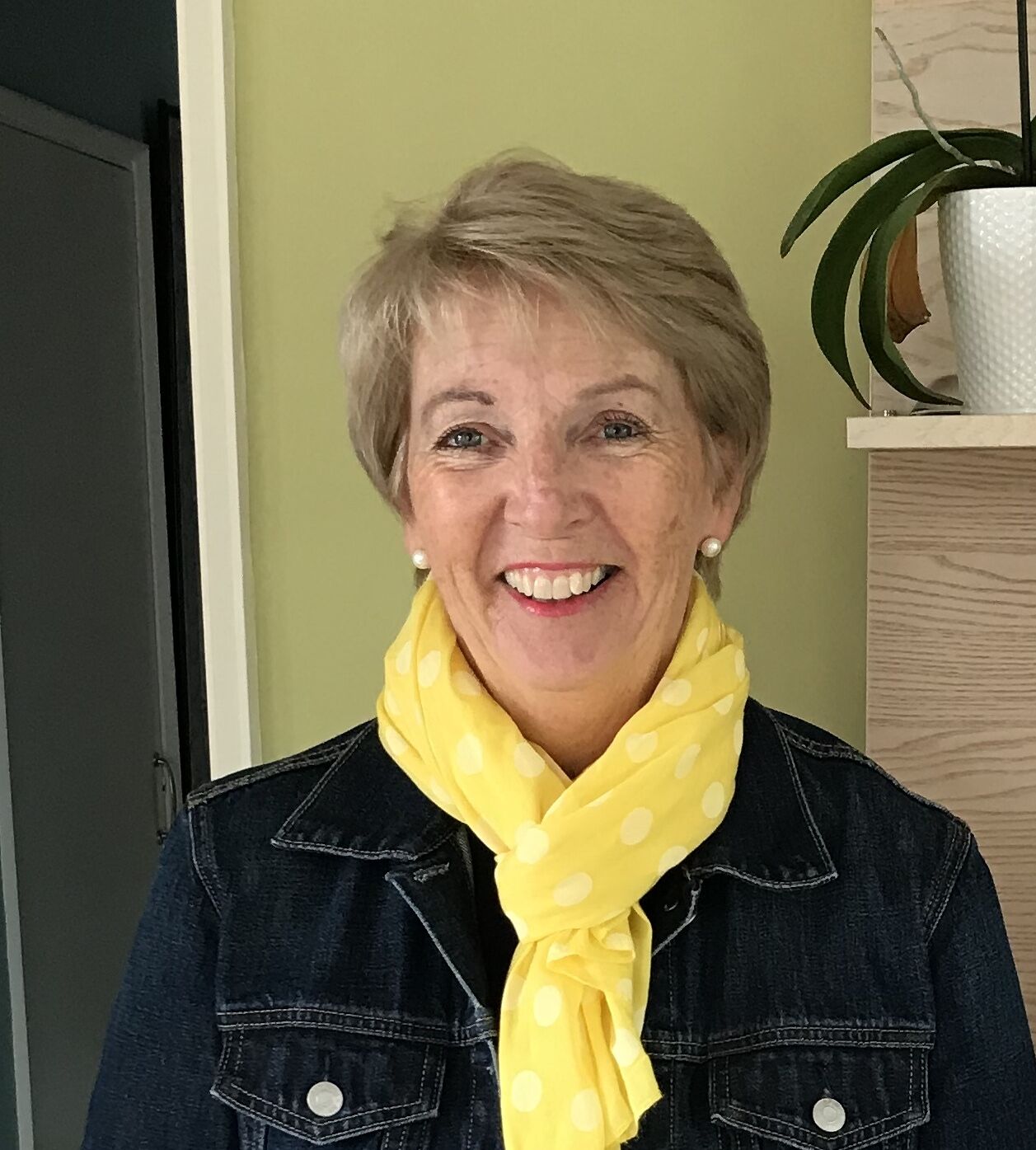 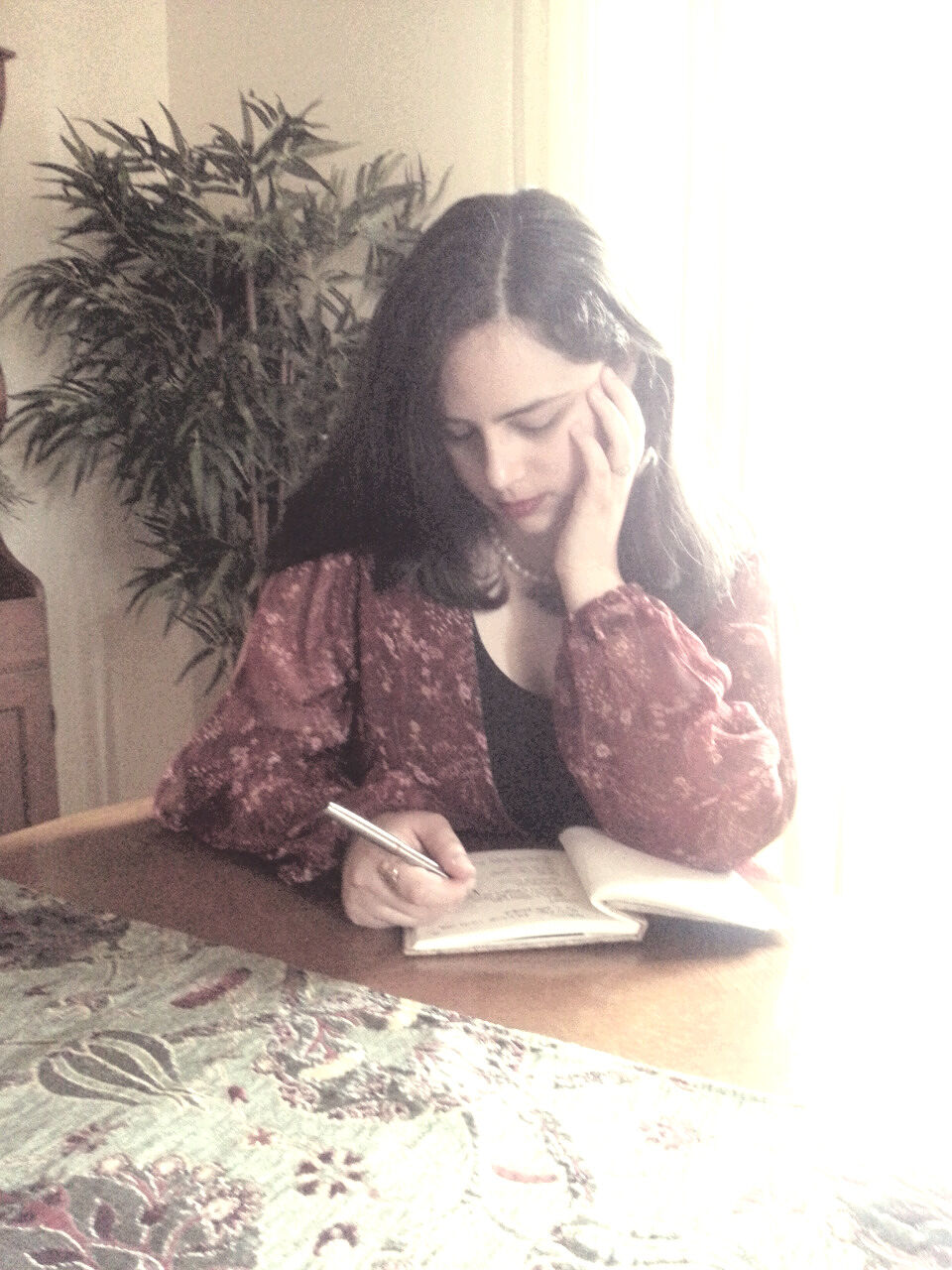 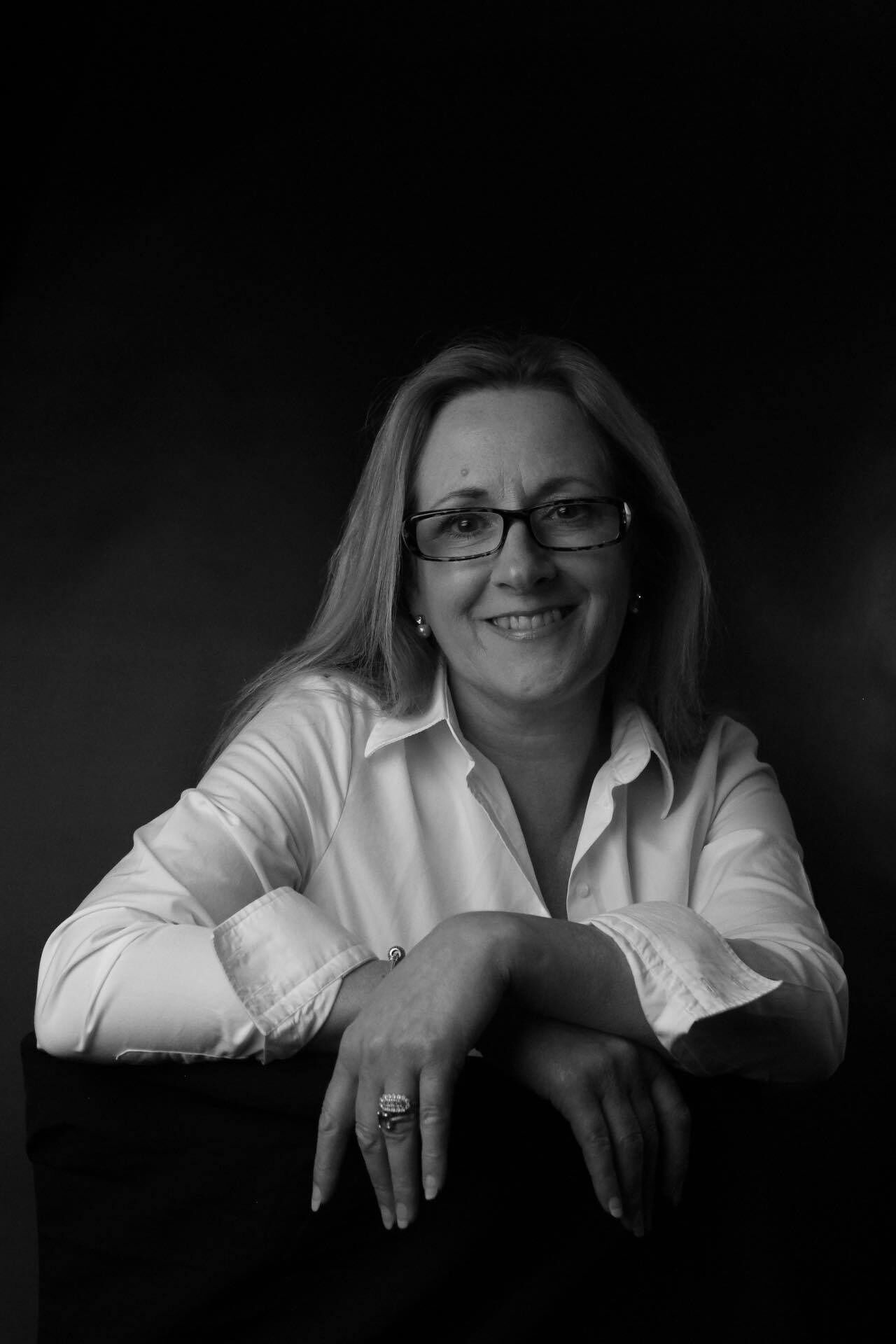 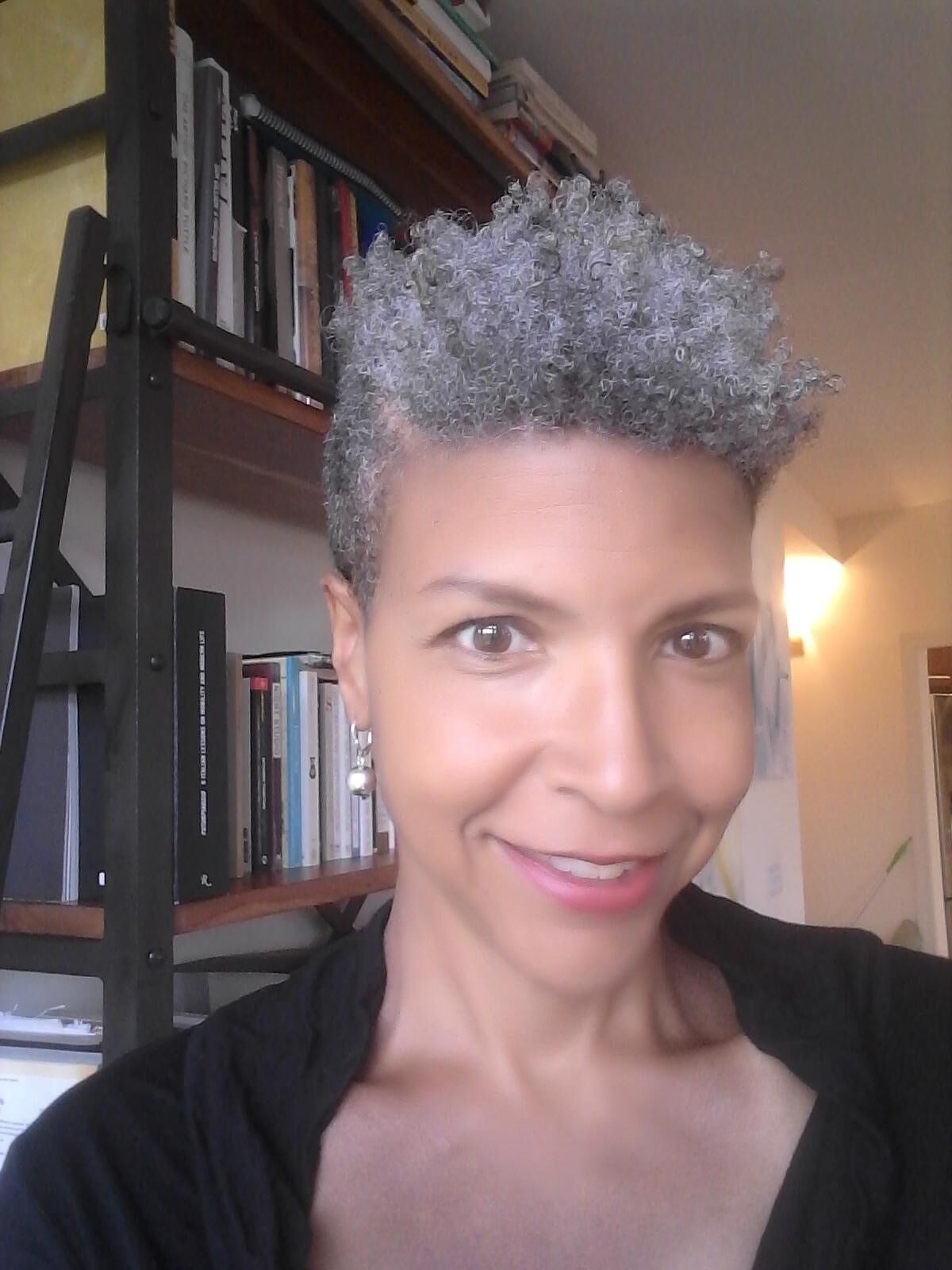 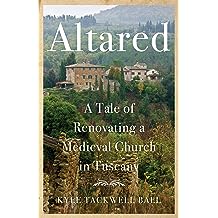 Altared: A Tale of Renovating a Medieval Church in Tuscany  02/06/2020
by Kyle Tackwell Ball
( 152 )
$5.08
An invasion of mysterious bugs, the discovery of hundreds of skeletons in the backyard and occasional visitations from a ghost who smoked Marlboro Lights weren't what I had in mind when I dreamed of owning a home in Tuscany.

My search for a quaint country house in move-in condition near Florence instead led to the purchase of an abandoned church we referred to as "The Italian Money Pit."  New York Times notable author, Dario Castagno, describes "Altared:  A Tale of Renovating a Medieval Church in Tuscany" as "a heartfelt chronical of an unforeseen connection to a crumbling church and apartment.  It's a tongue-in-cheek collection of some of the zaniest local characters - their tics, attitudes, ways, and weaknesses." The church's before and after story entitled "A Classical Epiphany" appeared in the March 2010 issue of Architectural Digest."

This light-hearted memoir will transport you to Tuscany at a time when armchair travel is the only way to visit.
Read more
Other Formats:: Audible Audiobook , Hardcover , Paperback
includes tax, if applicable
Back to top
Get to Know Us
Make Money with Us
Let Us Help You
And don't forget:
© 1996-2022, Amazon.com, Inc. or its affiliates