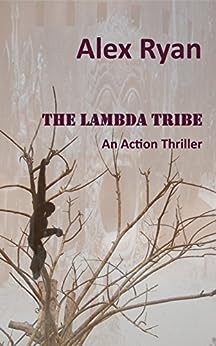 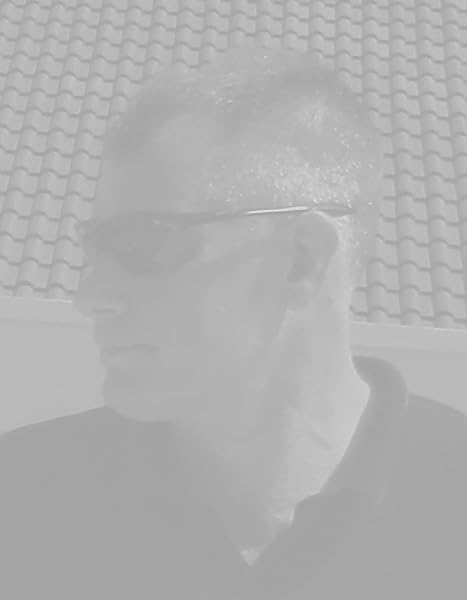 by Alex Ryan (Author), Catherine Stone (Editor) Format: Kindle Edition
See all formats and editions
Sorry, there was a problem loading this page. Try again.
A scientist, Dr. Wiljam Koenig, working on a CIA funded primate research project, disappears from his research facility along with his animals. Ace private investigator, Bruce Highland, is called in to find him. In the course of the investigation, Highland discovers a bizarre, diabolical twist in the nature of his research.
Read more
Previous page
Next page

Alex Ryan is an American author that resides in Northern California. He grew up mostly outside of the United States in a military family. He was a former US Army Infantry sergeant, and has a graduate degree in engineering, and he is also a licensed pilot. He loves action adventure novels by authors such as Ken Follett and Robert Ludlum, and integrates his personal experience and knowledge in to his series of action adventure novels. He is a fitness enthusiast, and has a passion for Eastern martial arts.

4.6 out of 5 stars
4.6 out of 5
3 global ratings
How are ratings calculated?
To calculate the overall star rating and percentage breakdown by star, we don’t use a simple average. Instead, our system considers things like how recent a review is and if the reviewer bought the item on Amazon. It also analyses reviews to verify trustworthiness.

Amazon Customer
4.0 out of 5 stars Four Stars
Reviewed in the United States on 12 August 2017
Verified Purchase
Interesting plot, fast-moving action, kept you going until the end.
Read more
Report abuse
See all reviews
Report an issue
Does this item contain inappropriate content?
Report
Do you believe that this item violates a copyright?
Report
Does this item contain quality or formatting issues?
Report