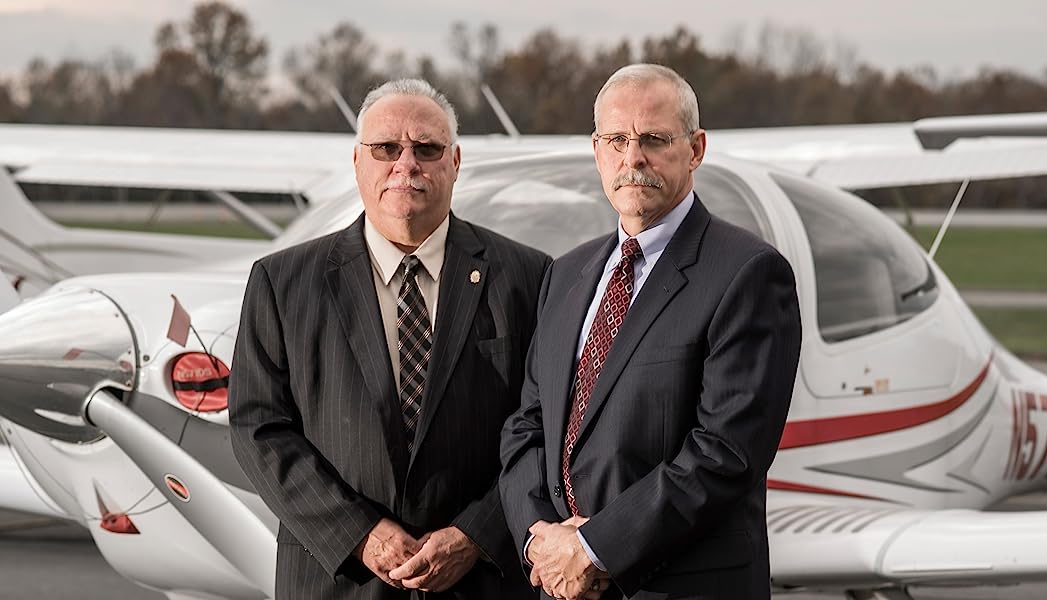 For the first time, legendary DEA operatives Steve Murphy and Javier F. Peña tell the true story of how they helped put an end to one of the world's most infamous narco-terrorists in Manhunters: How We Took Down Pablo Escobar--the subject of the hit Netflix series, Narcos.

Colombian drug lord Pablo Escobar's brutal Medellín Cartel was responsible for trafficking tons of cocaine to North America and Europe in the 1980s and '90s. The nation became a warzone as his sicarios mercilessly murdered thousands of people--competitors, police, and civilians--to ensure he remained Colombia's reigning kingpin. With billions in personal income, Pablo Escobar bought off politicians and lawmen, and became a hero to poorer communities by building houses and sports centers. He was nearly untouchable despite the efforts of the Colombian National Police to bring him to justice.

But Escobar was also one of America's most wanted, and the Drug Enforcement Administration was determined to see him pay for his crimes. Agents Steve Murphy and Javier F. Peña were assigned to the Bloque de Búsqueda, the joint Colombian-U.S. taskforce created to end Escobar's reign of terror. For eighteen months, between July 1992 and December 1993, Steve and Javier lived and worked beside Colombian authorities, finding themselves in the crosshairs of sicarios targeting them for the $300,000 bounty Escobar placed on each of their heads.

Undeterred, they risked the dangers, relentlessly and ruthlessly separating the drug lord from his resources and allies, and tearing apart his empire, leaving him underground and on the run from enemies on both sides of the law.

Manhunters presents Steve and Javier's history in law enforcement from their rigorous physical training and their early DEA assignments in Miami and Austin to the Escobar mission in Medellin, Colombia--living far from home and serving as frontline soldiers in the never ending war on drugs that continues to devastate America.

Steve and Javier's experience on the front lines of the war on drugs over the last thirty years made them an invaluable source of information for us. Their contacts, both foreign and domestic, allowed us to put together a narrative of one of the most complex, poorly reported, and misunderstood chapters in our recent past.--Eric Newman, Executive Producer, Narcos

Manhunters is a riveting account of two brave DEA Agents who put their lives, along with their families lives, on the line to fight the war on drugs in the US and Colombia. A must read on the take down of Pablo Escobar and the part they played in the investigation.--Joe Pistone, former FBI Special Agent, aka Donnie Brasco, New York Times bestselling author

Riveting. A must-read for anyone interested in one of the major campaigns on the war on drugs. --Publishers Weekly

A gripping insider account of the hunt for Pablo Escobar. Brilliant, bold, and no holds barred, this is an impeccable true crime story, told by the two brave men who risked everything to bring down the world's first narco-terrorist. A five-star read! --Brad Thor, #1 New York Times bestselling author of Spymaster

Manhunters is a riveting account of two brave DEA Agents who put their lives, along with their families lives, on the line to fight the war on drugs in the US and Colombia. A must read on the take down of Pablo Escobar and the part they played in the investigation. --Joe Pistone, a.k.a. Donnie Brasco

A fast-paced tale by two agents for the DEA who had the inside track on bringing down the most wanted man in recent U.S history. --Bruce Porter, New York Times bestselling author of Blow and Snatched

Manhunters is a gripping story about two true patriots who were the difference makers in the final hunt for Pablo Escobar. They are heroes to a world that was otherwise held captive by the evil of the planet's first narco-terrorist. Their bravery is unparalleled, and we owe them a great deal of gratitude for their selfless sacrifices. It is an honor to know them and their story. --Robert Mazur, New York Times bestselling author of The Infiltrator

Steve and Javier's experience on the front lines of the war on drugs over the last thirty years made them an invaluable source of information for us. Their contacts, both foreign and domestic, allowed us to put together a narrative of one of the most complex, poorly reported, and misunderstood chapters in our recent past. --Eric Newman, Executive Producer, Narcos

Steve Murphy and Javier Pena recount their involvement in the pursuit and ultimate victory over a savvy and ruthless killer who declared an uncivil war against his own country. Never failing to credit Colombian heroism in this gripping struggle, Murphy and Pena offer fresh details of the chase for Pablo Escobar that resulted in his defeat and reclamation of the country from the deadly forces of narco-terrorism. A must-read for any fan of Narcos! Chris Brancato, Executive Producer, Narcos

"Steve Murphy and Javier Pena are the real deal; true heroes of the drug war. Manhunters outlines the most important operation in the history of DEA; the killing of the most brutal and notorious drug lord in the world, Pablo Escobar. They give an incredible account of that day in Medellin, Colombia, when Pablo was killed by Colombian police that were supported, advised, and trained by these two American warriors who were on the scene when it all happened. This book is a great read and a critical account of DEA's finest hour. --LTG (Ret.) William G. Boykin, Former Commander of U.S. Army Special Forces and Founding Member of Delta Force

"Manhunters grabs you from the first page and gives you a front-row seat into the harrowing inter-agency and international hunt for the brutal narcotrafficker Pablo Escobar. Two unlikely heroes recount their stories in a way that is both compelling and captivating." --Congresswoman Mary Bono

"A compelling read about the adventures of two true American law enforcement heroes who ultimately took on the world's first narco-terrorist, the world's most wanted criminal, the world's largest cocaine baron, Pablo Escobar, and won! They include accounts of other investigations, personal challenges, and the sacrifices made not only by them but their families as well." --Barbara Comstock, former VA congresswoman

"Prepare to re-live one of the greatest man hunts through the eyes of two unconventional and unrelenting DEA agents. This is a story of two real life underdogs who did the impossible and lived to write about it.
--Patrick Bet-David

STEVE MURPHY worked undercover sting operations in Miami, and was eventually dispatched to Colombia where he worked with partner Javier Pena to track Escobar.

JAVIER F. PEÑAwas hired by the DEA in 1984 as a special agent, and spent six years tracking Pablo Escobar with partner Steve Murphy.
Start reading Manhunters on your Kindle in under a minute.

4.6 out of 5 stars
4.6 out of 5
355 global ratings
How are ratings calculated?
To calculate the overall star rating and percentage breakdown by star, we don’t use a simple average. Instead, our system considers things like how recent a review is and if the reviewer bought the item on Amazon. It also analyses reviews to verify trustworthiness.