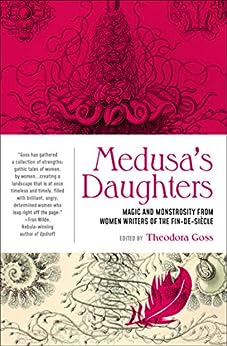 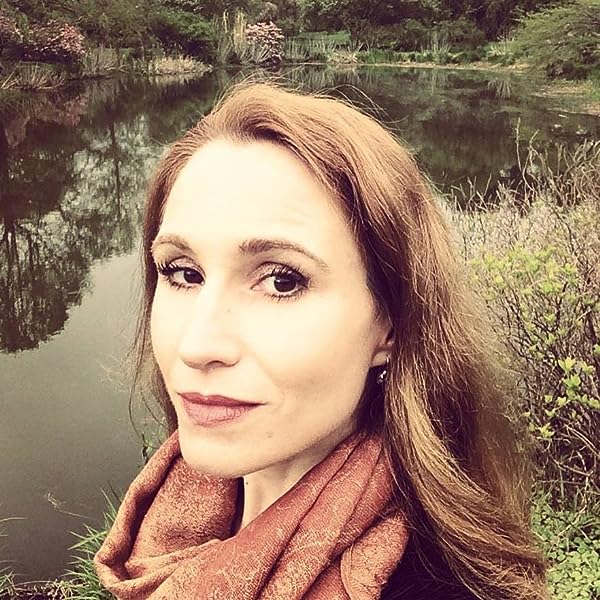 by Ethna Carbery (Author), Willa Cather (Author), Nora Hopper Chesson (Author), Kate Chopin (Author), Mary Coleridge (Author), Olive Custance (Author), Mary Wilkins Freeman (Author), Charlotte Perkins Gilman (Author), Mary Kendall (Author), Theodora Goss (Editor) & 7 more Format: Kindle Edition
See all formats and editions
Sorry, there was a problem loading this page. Try again.
After a period of decline, Gothic literature underwent a revival at the end of the 1800s. As the century turned, women writers such as Vernon Lee, Mary Coleridge, and Graham R. Thomson left an indelible mark on fantasy and horror literature. Like Medusa herself, their poetry and short stories embody the very essence of magic and monstrosity. But be warned, dear reader: when you gaze upon the face of a monster . . . well, the ordinary world may never look quite the same again. Curated and annotated by award-winning fantasy author and Victorianist Theodora Goss, this collection of rare and strange gems serves as a tantalizing sampler of work by fin-de-siècle women writers, whose legacy still echoes in the speculative fiction we know and love today.
Read more
Previous page
Next page

Theodora Goss was born in Hungary and spent her childhood in various European countries before her family moved to the United States. Although she grew up on the classics of English literature, her writing has been influenced by an Eastern European literary tradition in which the boundaries between realism and the fantastic are often ambiguous. Her publications include the short story collection In the Forest of Forgetting (2006); Interfictions (2007), a short story anthology coedited with Delia Sherman; Voices from Fairyland (2008), a poetry anthology with critical essays and a selection of her own poems; The Thorn and the Blossom (2012), a novella in a two-sided accordion format; and the poetry collection Songs for Ophelia (2014). Her work has been translated into nine languages, including French, Japanese, and Turkish. She has been a finalist for the Nebula, Crawford, Locus, Seiun, and Mythopoeic Awards, and on the Tiptree Award Honor List. Her prose-poem "Octavia is Lost in the Hall of Masks" (2003) won the Rhysling Award and her short story "Singing of Mount Abora" (2007) won the World Fantasy Award.

3.8 out of 5 stars
3.8 out of 5
4 global ratings
How are ratings calculated?
To calculate the overall star rating and percentage breakdown by star, we don’t use a simple average. Instead, our system considers things like how recent a review is and if the reviewer bought the item on Amazon. It also analyses reviews to verify trustworthiness.