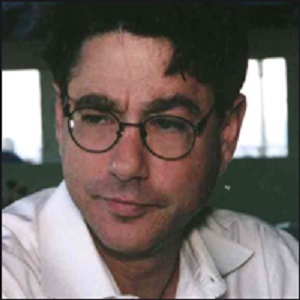 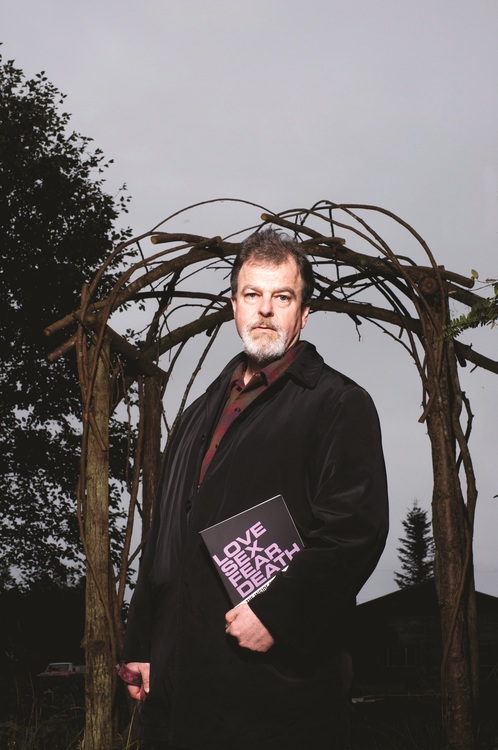 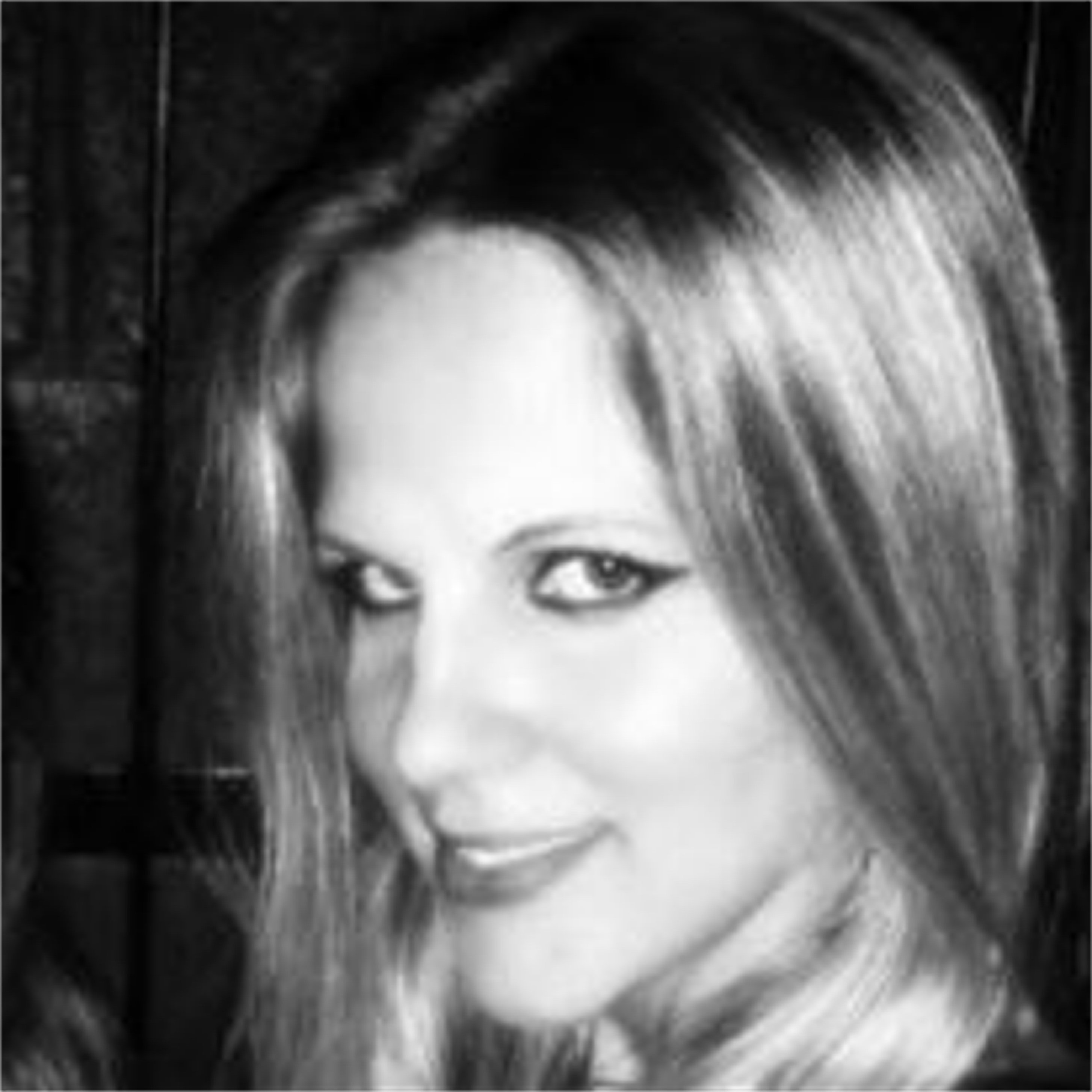 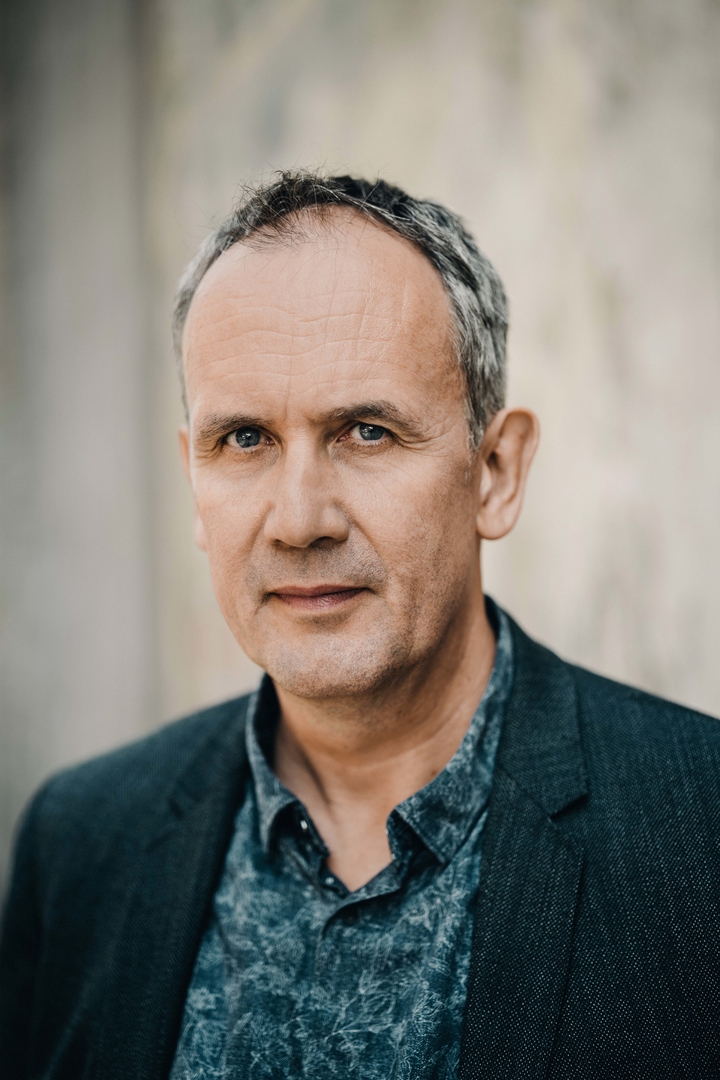 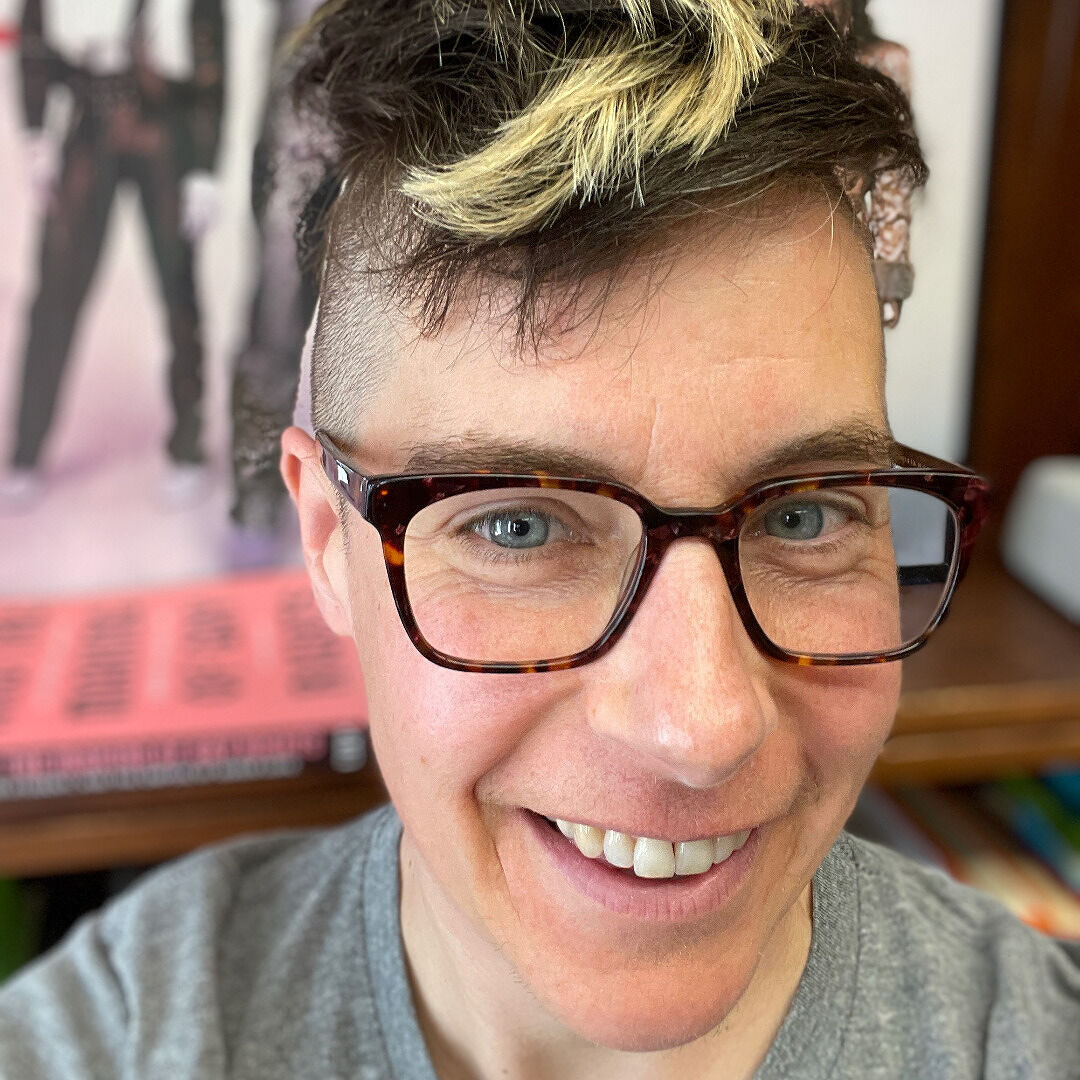 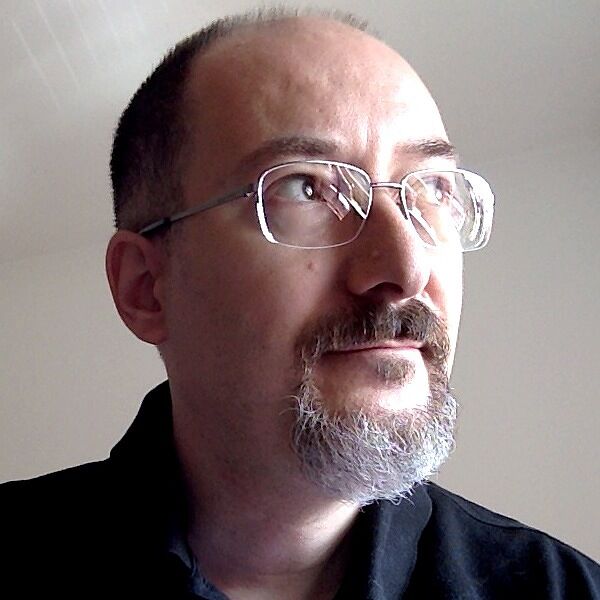 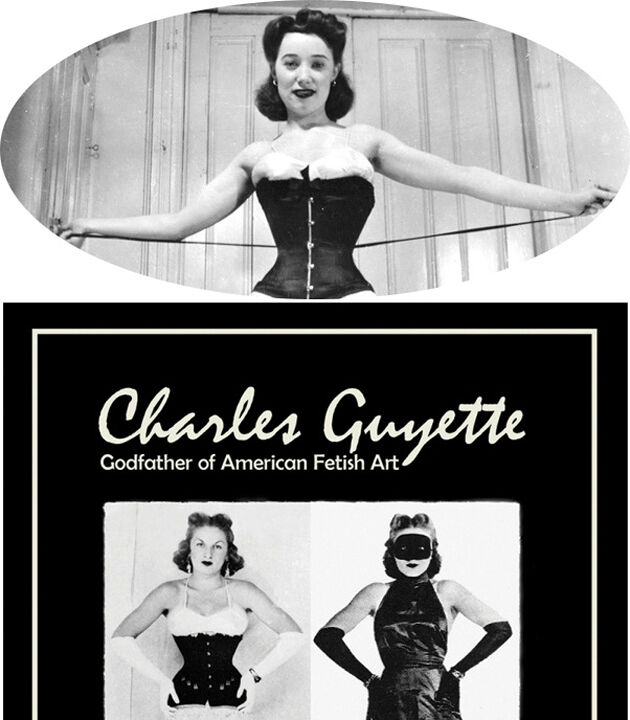 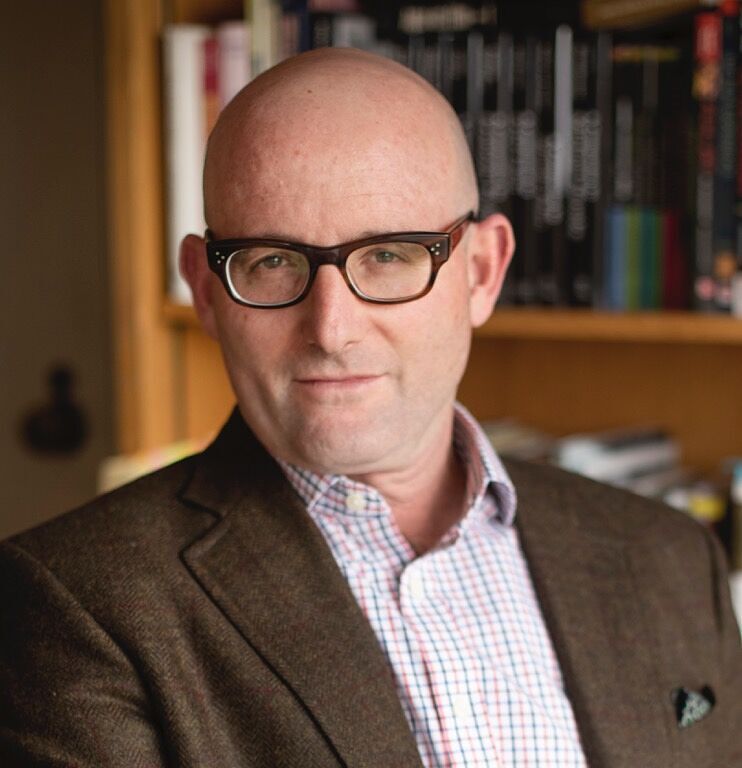 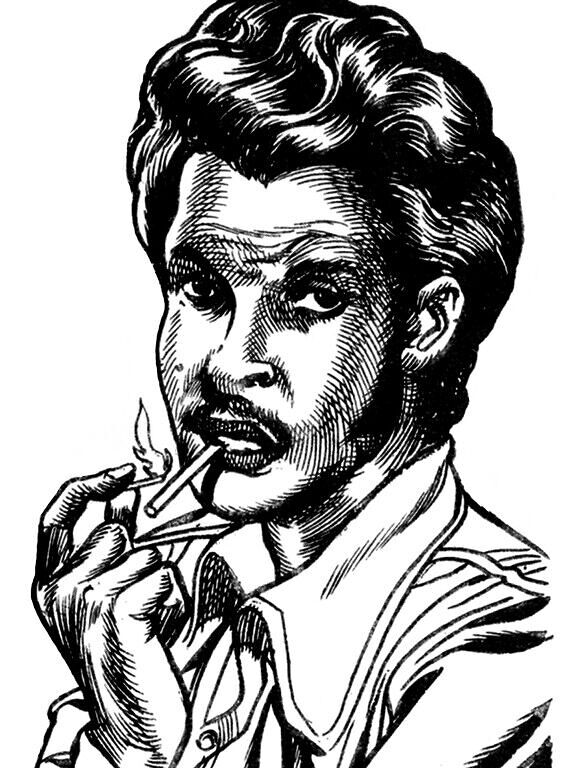 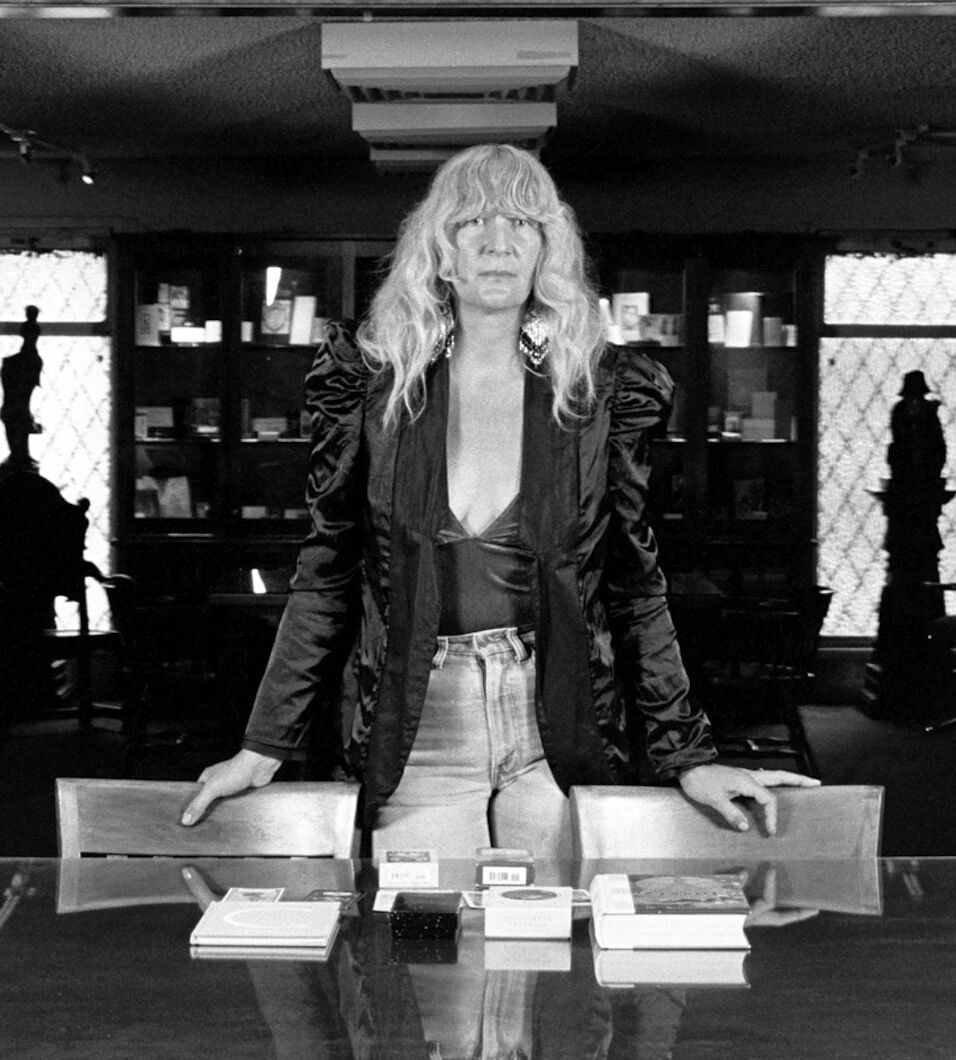 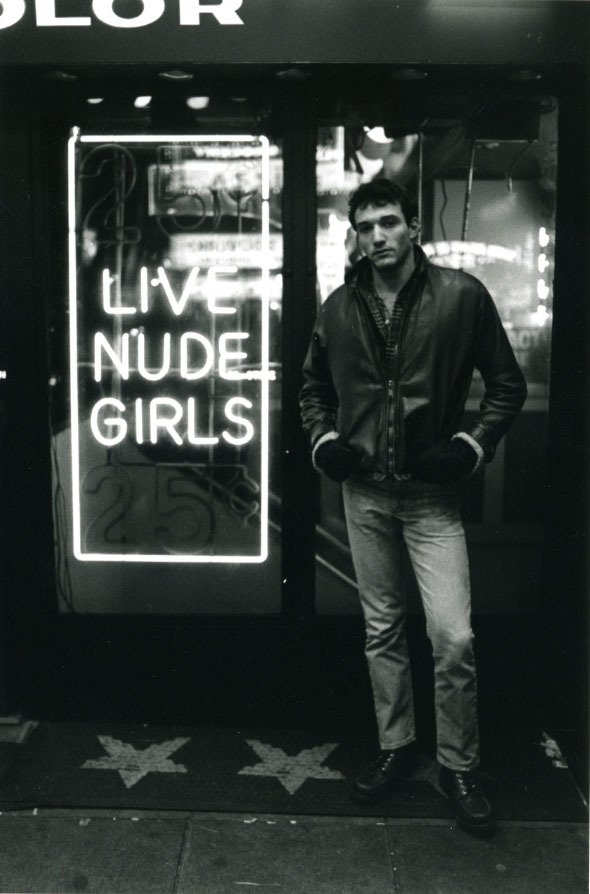 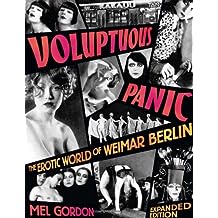 This seductive sourcebook of rare visual delights from pre-Nazi, Cabaret-period “Babylon on the Spree” has the distinction of being praised both by scholars and avatars of contemporary culture, inspiring hip club goers, filmmakers, gay historians, graphic designers, and musicians like the Dresden Dolls and Marilyn Manson.

Mel Gordon is professor of theater at the University of California, Berkeley, and is also the author of Erik Jan Hanussen: Hitler’s Jewish Clairvoyant (Feral House). 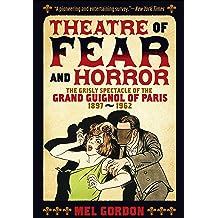 "Bloodcurdling shrieks, fiendish schemes, deeds of darkness, mayhem and mutilation—we all have a rough idea of what Grand Guignol stands for. But until now it has been hard to find out much more about it than that. According to the American theater historian Mel Gordon, no major history of the theater so much as mentions it, although it is a form of entertainment that held its own on the Paris stage for more than half a century. But Mr. Gordon has made a thorough job of filling the gap."—John Gross, The New York Times

Here is the expanded edition of classic outré book, The Grand Guignol, first published in 1988 and now long out of print.

Like the original anthology, it includes an illustrated introduction to the theater of Paris and abroad, a breakdown of its stage tricks, a summary of one hundred plots, extensive photo documentation, André de Lord's essay, "Fear in Literature," and two originally produced Grand Guignol scripts. 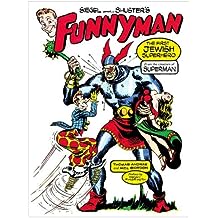 Here is a kaleidoscopic analysis of Jewish humor as seen through Funnyman, a  little-known super-heroic invention by the creators of Superman. Included are complete comic-book stories and daily and Sunday newspaper panels from Jerry Siegel and Joe Shuster’s creative fiasco.

Siegel and Shuster, two Jewish teenagers from Cleveland, sold the rights to their amazing and astonishingly lucrative comic book superhero to Detective Comics for $130 in 1938. Not only did they lose the ownership of the Superman character, they also agreed to write and illustrate it for ten years at ten dollars per page. Their contract with the DC publishers was soon heralded as the most foolish agreement in the history of American popular culture.

After toiling on workman’s wages for a decade, Siegel and Shuster struggled to come up with a new superhero, one that would right their wrongs and prove that justice, fair-play, and zany craftsmanship was the true American way and would lead to ultimate victory. But when the naïve duo launched their new comic character Funnyman in 1947, it failed miserably. All the turmoil and personal disasters in Siegel and Shuster’s postwar life percolated into the comic strip.

This book tells the back story of the unsuccessful strip and Siegel and Shuster’s ambition to have their funny Jewish superhero trump Superman.

Thomas Andrae is the author of Batman and Me. 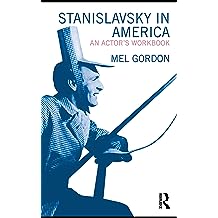 Stanislavsky in America explores the extraordinary legacy that Constantin Stanislavski’s system of actor-training has left on acting in the US.

Mel Gordon outlines the journey of Stanislavski’s theories through twentieth century American history, from the early US tours of the Moscow Art Theatre to the ongoing impact of 'The System' on modern American acting.

This fascinating study by a leading theatre critic and practitioner provides hundreds of original acting exercises, used by the pivotal US figures who developed his teachings, such as Lee Strasberg, Stella Adler and Bobby Lewis. By going back to these primary sources, Gordon cuts through the myths and misapprehensions which have built up over time.

Part memoir and part practical guide, Stanislavsky in America is an essential resource for anyone wanting to understand Stanislavski’s work and his relationship with American theatre.