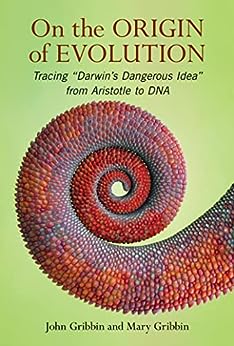 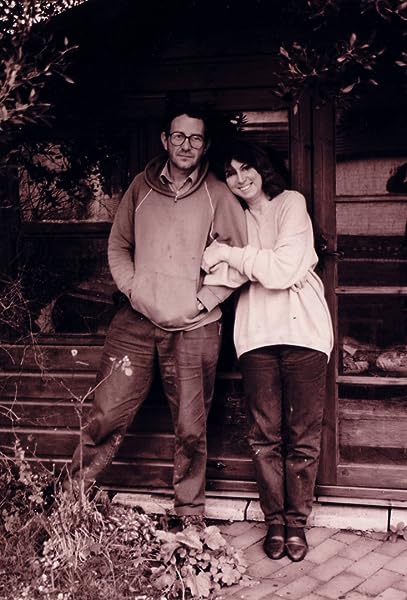 On The Origin of Evolution: Tracing ‘Darwin’s Dangerous Idea’ from Aristotle to DNA Kindle Edition

The theory of evolution by natural selection did not spring fully formed and unprecedented from the brain of Charles Darwin. The idea of evolution had been around, in various guises, since the time of Ancient Greece. And nor did theorizing about evolution stop with what Daniel Dennett called "Darwin’s dangerous idea." In this riveting new book, bestselling science writers John and Mary Gribbin explore the history of the idea of evolution, showing how Darwin's theory built on what went before and how it was developed in the twentieth century, through an understanding of genetics and the biochemical basis of evolution, into the so-called "modern synthesis" and beyond. Darwin deserves his recognition as the primary proponent of the idea of natural selection, but as the authors show, his contribution was one link in a chain that extends back into antiquity and is still being forged today.

Praise for John and Mary Gribbin:

John Gribbin gained a PhD from the Institute of Astronomy in Cambridge before working as a science journalist for Nature and later New Scientist. John has written many bestselling popular science books, including In Search of the Multiverse and The Universe: A Biography.

Mary Gribbin is a teacher with a special gift for communicating difficult concepts, and she is a previous winner of the TES Junior Information Book Award. John and Mary are both Visiting Fellows at the University of Sussex. They have co-written several titles, including Out of the Shadow of a Giant.
--This text refers to the paperback edition.

John Gribbin is the author of many best-selling books, including In Search of Schroedinger's Cat. Mary Gribbin is a teacher and science writer, and previous winner of the TES Junior Information Book Award. John and Mary are both Visiting Fellows at the University of Sussex. --This text refers to the hardcover edition.
Read more

3.7 out of 5 stars
3.7 out of 5
5 global ratings
How are ratings calculated?
To calculate the overall star rating and percentage breakdown by star, we don’t use a simple average. Instead, our system considers things like how recent a review is and if the reviewer bought the item on Amazon. It also analyses reviews to verify trustworthiness.