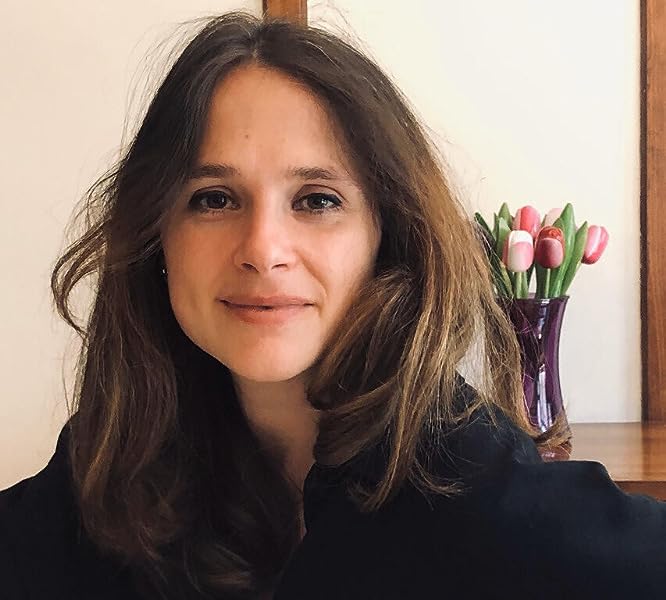 by Chiara Cordelli (Author)
5.0 out of 5 stars 9 ratings
See all formats and editions
Sorry, there was a problem loading this page. Try again.
Pre-order Price Guarantee. Details

Why government outsourcing of public powers is making us less free

Many governmental functions today―from the management of prisons and welfare offices to warfare and financial regulation―are outsourced to private entities. Education and health care are funded in part through private philanthropy rather than taxation. Can a privatized government rule legitimately? The Privatized State argues that it cannot.

In this boldly provocative book, Chiara Cordelli argues that privatization constitutes a regression to a precivil condition―what philosophers centuries ago called "a state of nature." Developing a compelling case for the democratic state and its administrative apparatus, she shows how privatization reproduces the very same defects that Enlightenment thinkers attributed to the precivil condition, and which only properly constituted political institutions can overcome―defects such as provisional justice, undue dependence, and unfreedom. Cordelli advocates for constitutional limits on privatization and a more democratic system of public administration, and lays out the central responsibilities of private actors in contexts where governance is already extensively privatized. Charting a way forward, she presents a new conceptual account of political representation and novel philosophical theories of democratic authority and legitimate lawmaking.

The Privatized State shows how privatization undermines the very reason political institutions exist in the first place, and advocates for a new way of administering public affairs that is more democratic and just.

Chiara Cordelli is associate professor of political science at the University of Chicago. She is the coeditor of Philanthropy in Democratic Societies.

Start reading The Privatized State on your Kindle in under a minute.

Chiara Cordelli is an associate professor in the Department of Political Science and the College at the University of Chicago. Her main areas of research are social and political philosophy.

Cordelli’s book, The Privatized State (Princeton University Press, 2020), is a philosophical reflection on an ongoing historical transformation: if the twentieth century was the age of the bureaucratization of the modern state, the twenty-first century is the age of its privatization. After providing a non-instrumental justification of the modern state, the book argues that the above transformation undermines the very reasons that compel the existence, and justify the authority of, political institutions in the first place, that is, to constitute a relationship of reciprocal independence among persons. As a response and way forward, the book articulates a pluralistic theory of administrative legitimacy, outlining the conditions that a legitimate system of public governance and administration should meet. It also develops principles of provisional and transitional justice for contexts where governance is already extensively privatized.

Cordelli earned her BA in philosophy from the University of Rome “La Sapienza,” where she studied aesthetics, critical theory, and the history of political thought. She then moved to London for an MA program, during which time she became interested in the Anglo-American analytic tradition. She earned her PhD in political philosophy from University College London in 2011. Before joining Chicago in 2015, she was a postdoctoral scholar at Stanford University (2011-2013) and a tenure-track assistant professor at the University of Exeter, UK (2013-2015). She held visiting positions at the Library of Congress in D.C. (2009-2010), the Center for Human Values at Princeton (2014-2015), the Center for Advanced Study in the Behavioral Sciences at Stanford (2012-2013) and the Safra Center for Ethics at Harvard (2017-2018).

5.0 out of 5 stars
5 out of 5
9 global ratings
How are ratings calculated?
To calculate the overall star rating and percentage breakdown by star, we don’t use a simple average. Instead, our system considers things like how recent a review is and if the reviewer bought the item on Amazon. It also analyses reviews to verify trustworthiness.

JLA
5.0 out of 5 stars Book arrived as described.
Reviewed in the United States on 1 May 2021
Verified Purchase
Thanks.
Read more
Report abuse
See all reviews