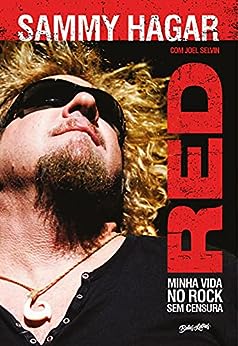 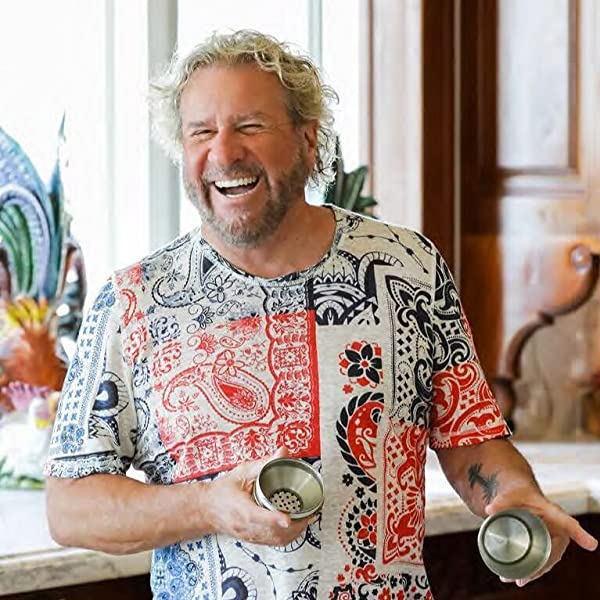 For more than four decades, Sammy Hagar has been recognized as one of the best and most accomplished lead singers and songwriters in rock music. From breaking into the industry with the seminal hard rock band Montrose, to his multi-platinum solo career, to his ride as the frontman of Van Halen, Chickenfoot and his latest best-selling supergroup The Circle, Hagar has amassed 25 Platinum albums on sales surpassing 50 million worldwide. Along his journey, he has set the tone for some of the greatest rock anthems ever written with songs like "I Can't Drive 55," "Right Now," and "Why Can't This Be Love" and earned the highest respect of the music industry with a Grammy Award and induction into the Rock and Roll Hall of Fame. Since launching his flagship Cabo Wabo Cantina, he’s turned a lifelong passion for great food, music and spirits into a thriving and iconic lifestyle brand that now encompass top-shelf labels, Cabo Wabo Tequila (sold in 2008), Sammy’s Beach Bar Rum and Santo Tequila, as well as several restaurants. Never one to hit the brakes, Sammy’s also expanded his successes into publishing, TV, radio and beyond, including five seasons of his hit TV show “Rock & Roll Road Trip with Sammy Hagar” and as host of “Sammy Hagar’s Top Rock Countdown,” a weekly syndicated radio show broadcast airing on 90+ US stations. He’s also a #1 NYT bestselling author and dedicated philanthropist. Visit RedRocker.com for more information.

4.7 out of 5 stars
4.7 out of 5
14 global ratings
How are ratings calculated?
To calculate the overall star rating and percentage breakdown by star, we don’t use a simple average. Instead, our system considers things like how recent a review is and if the reviewer bought the item on Amazon. It also analyses reviews to verify trustworthiness.