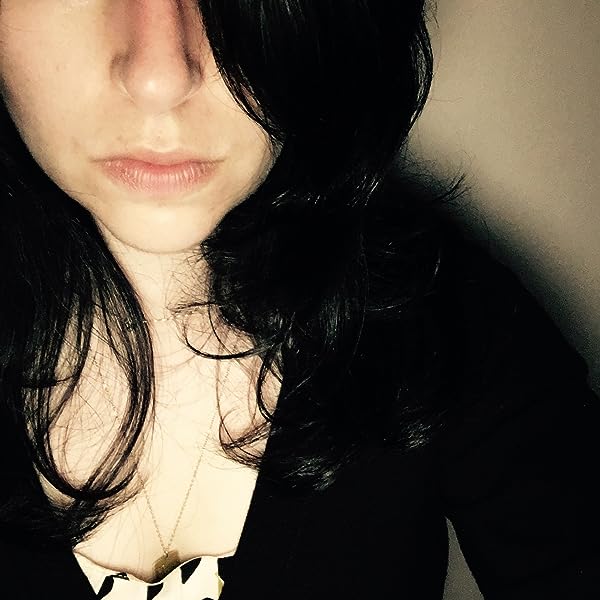 Wish You Were Here: An Essential Guide to your Favourite Music Scenes-Fr om Punk to Indie and Everything Inbetween Paperback – 2 June 2009

by Leslie Simon (Author)
3.9 out of 5 stars 9 ratings
See all formats and editions
Sorry, there was a problem loading this page. Try again.

A snarky, fact-filled look at the people and places that made the indie/punk scene what it is today

The American underground music scene is exploding everywhere—not just in New York City and L.A. (although we've got those cities covered too!):

In Washington, D.C. . . . Ian MacKaye and Fugazi inspired the straightedge culture, which had kids everywhere drawing black X's on their hands in magic marker.

In Omaha, Nebraska . . . A young Conor Oberst, aka Bright Eyes, started writing and performing gut-wrenching love songs at the tender age of thirteen.

On Long Island, New York . . . Taking Back Sunday and Brand New battled for emo supremacy and the fragile hearts of a million teenage girls.

From the coauthor of the cult-worthy Everybody Hurts: An Essential Guide to Emo Culture comes Wish You Were Here—a combination travel guide and tortured history covering everything from what constitutes proper rock critic etiquette in Minneapolis to why pop-punk bands in Chicago have so much suburban angst, to how freegans in the Bay Area can feed themselves on a budget that would make frugal Rachael Ray's face blush.

"This book was really fun to read and I actually learned a lot. Wait a minute... Does giving a quote for this book mean people will know that I didn't actually already know this stuff? Lame." -- Hayley Williams, Paramore

"Wish You Were Here knows way too much about the history, minute details, and inner-workings of these 11 punk and indie scenes. I don't know how Leslie figured out all this stuff, but I'm changing my locks and checking the phone for bugs." -- Tim McIlrath, Rise Against guitarist and lead singer

"Anything you ever wanted to know about your city's indie scene (plus plenty of snark) is packed into these pages." -- Alternative Press

"In what has got to be the best guide book on punk rock... well ever, rock journalist Simon answers a slew of questions never asked about punk rock and indie scenes across the U.S.". -- NeuFutur Magazine

"Readers who are part of one of these scenes and fans of a particular genre who will be visiting one of the locales will find this a quick and useful read...an entertaining glimpse at nonmainstream music of today and the recent past." -- Library Journal

"The selection of indie music-centric cities is spot-on... Simon's text is knowledgeable... the book serves as a helpful jumping-off point for readers looking to learn more." -- Publishers Weekly

3.9 out of 5 stars
3.9 out of 5
9 global ratings
How are ratings calculated?
To calculate the overall star rating and percentage breakdown by star, we don’t use a simple average. Instead, our system considers things like how recent a review is and if the reviewer bought the item on Amazon. It also analyses reviews to verify trustworthiness.

dspcseaba
4.0 out of 5 stars Four Stars
Reviewed in the United States on 10 December 2017
Verified Purchase
Nice book but ia a gift and has not yet been opened. Thanks
Read more
Report abuse

Lado Brillante
5.0 out of 5 stars Funny? Indeed!
Reviewed in the United States on 22 February 2010
Verified Purchase
When i'd hear about this book my first thought was: WTF? Are you serious? But later, when i was in the last page i can reallyd talk to anyones saying: You must read this book.

If you like music, read it.
Read more
One person found this helpful
Report abuse

paul dyne
1.0 out of 5 stars Worst book I've ever purchased
Reviewed in the United States on 25 June 2015
Verified Purchase
I actually threw this book in the trash with in 15 min. Probably the stupidest book I have ever purchased. Don't waste a cent on this piece of garbage.
Read more
Report abuse
See all reviews