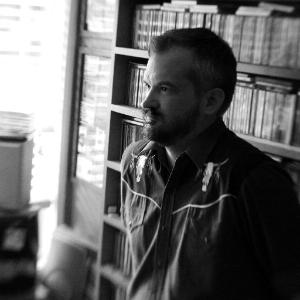 Zac Crain is the author of Black Tooth Grin: The High Life, Good Times, and Tragic End of "Dimebag" Darrell Abbott. Formerly the music editor at the Dallas Observer -- and, prior to that, a janitor at an elementary school in West, Texas -- he is currently a senior editor at D Magazine. His writing has also appeared in Esquire, Spin, RollingStone.com, American Way, and various other publications. He lives in Dallas. 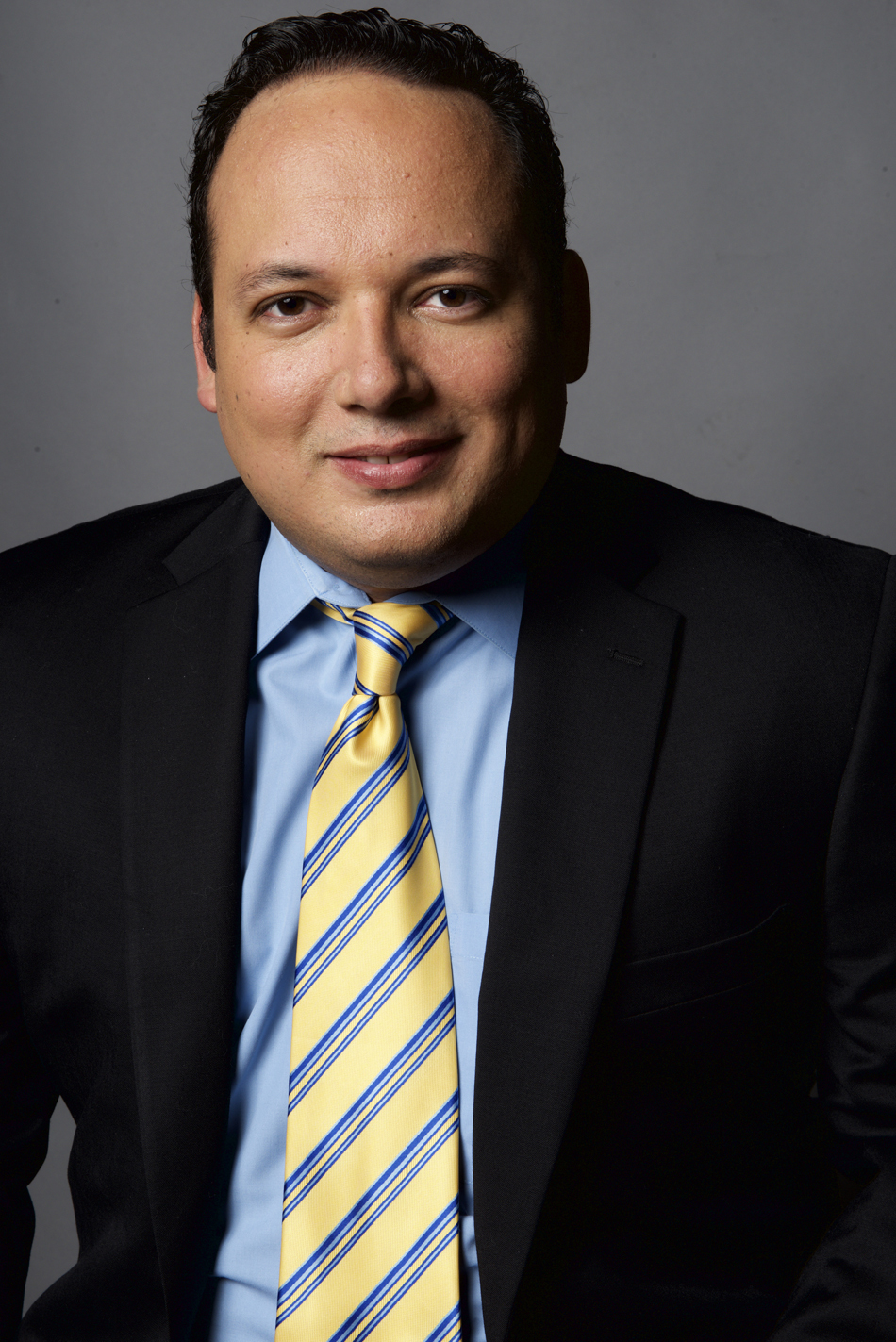 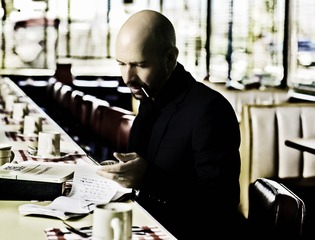 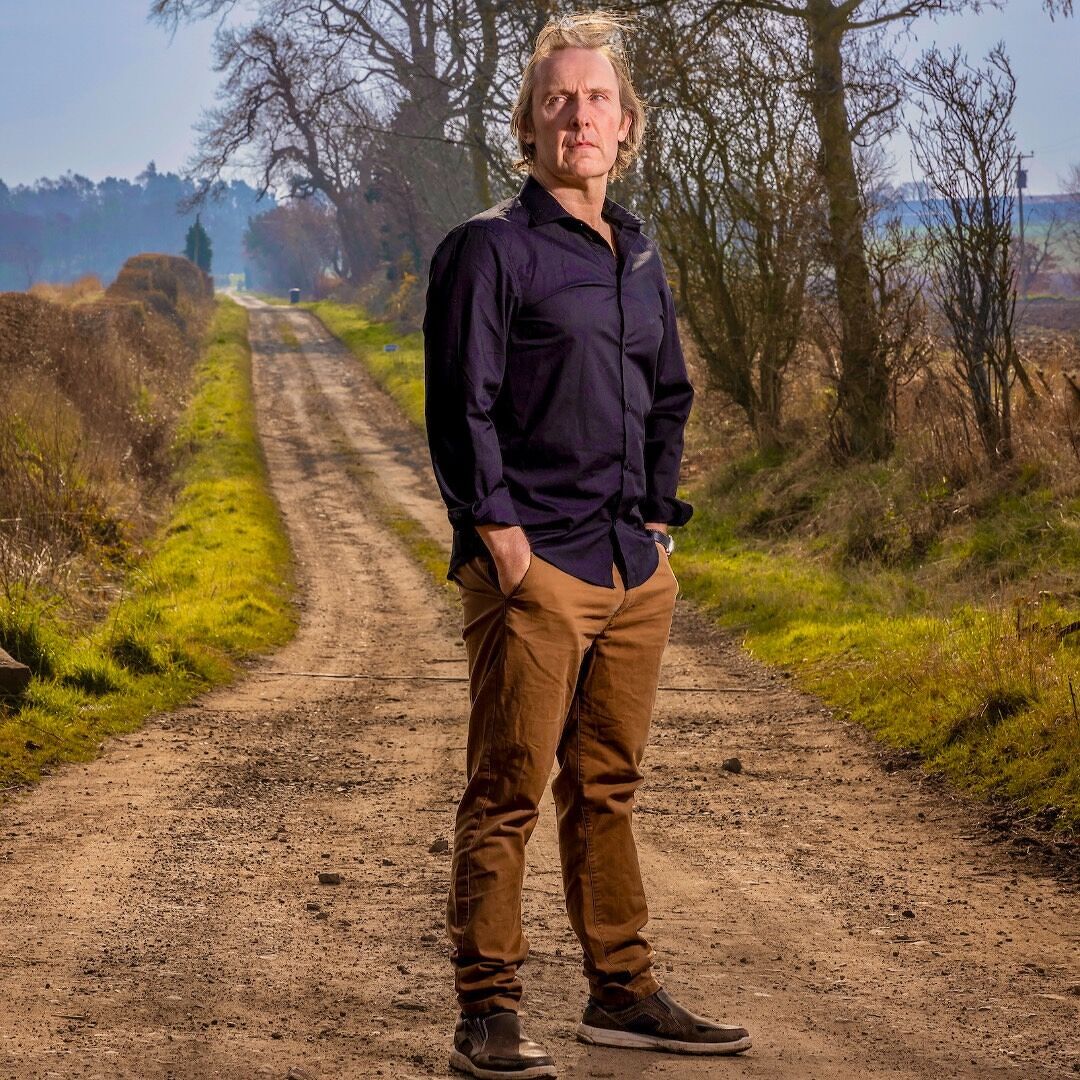 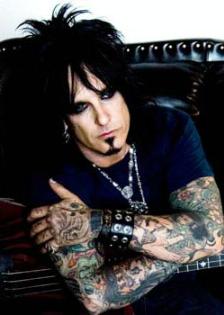 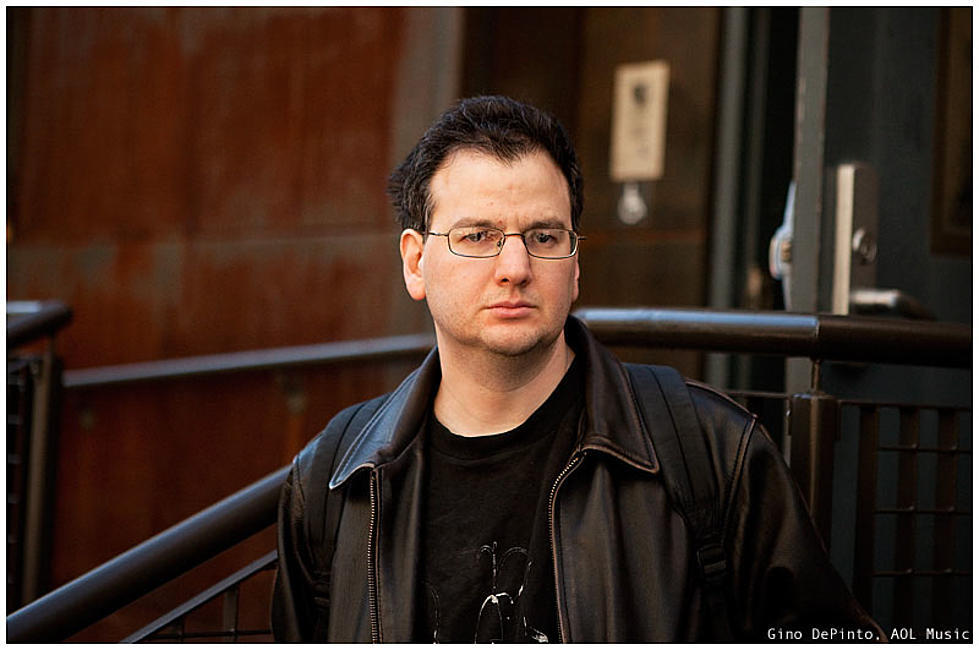 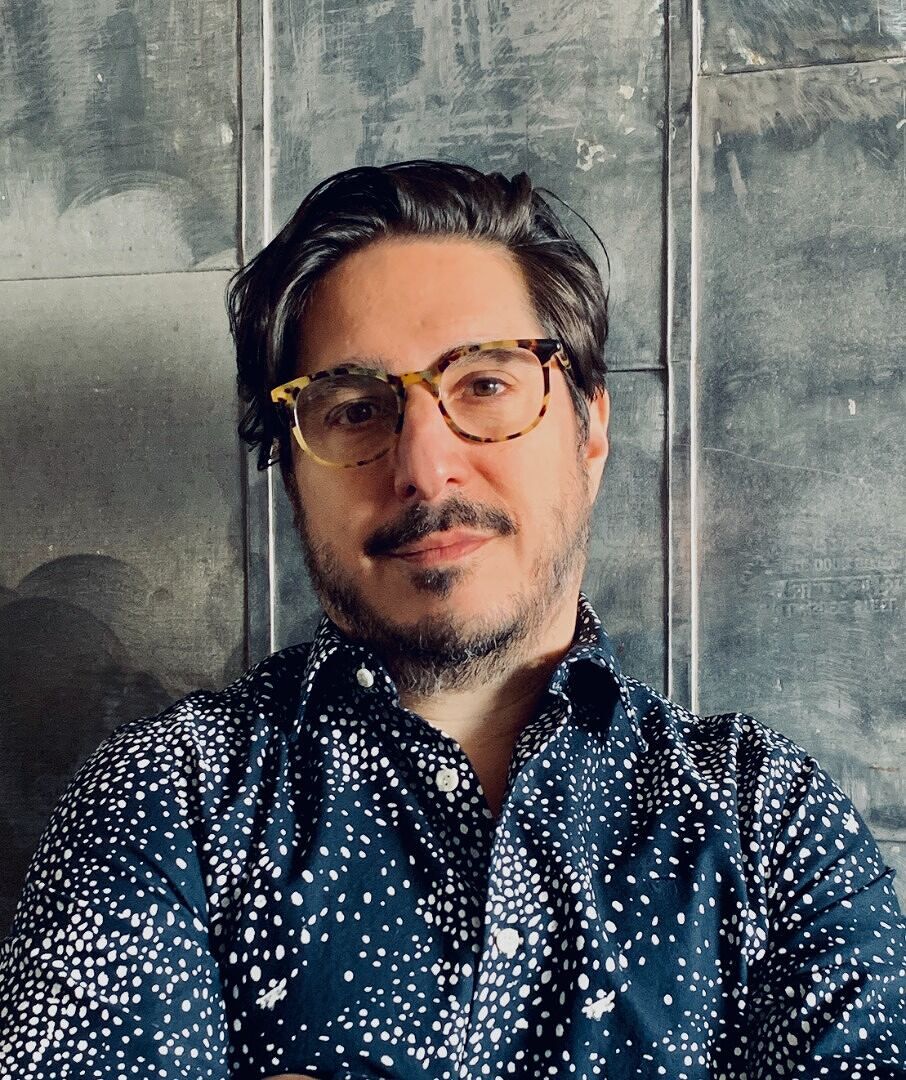 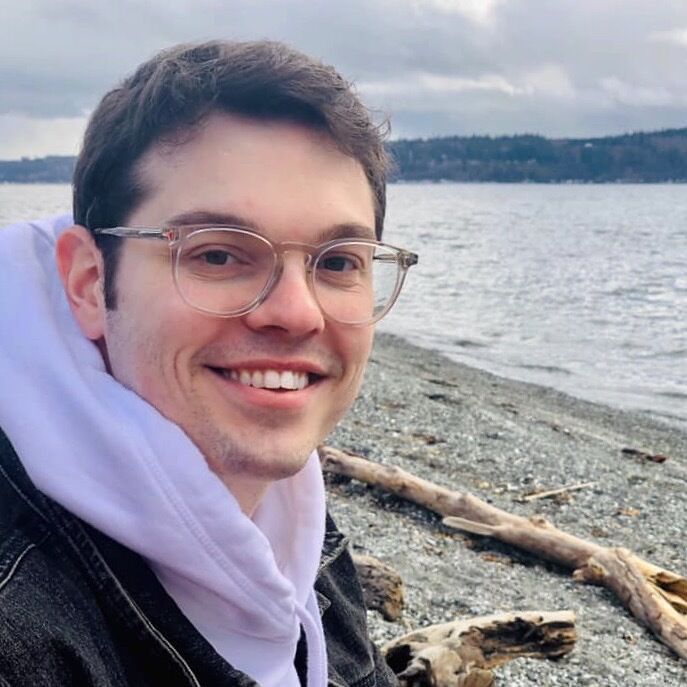 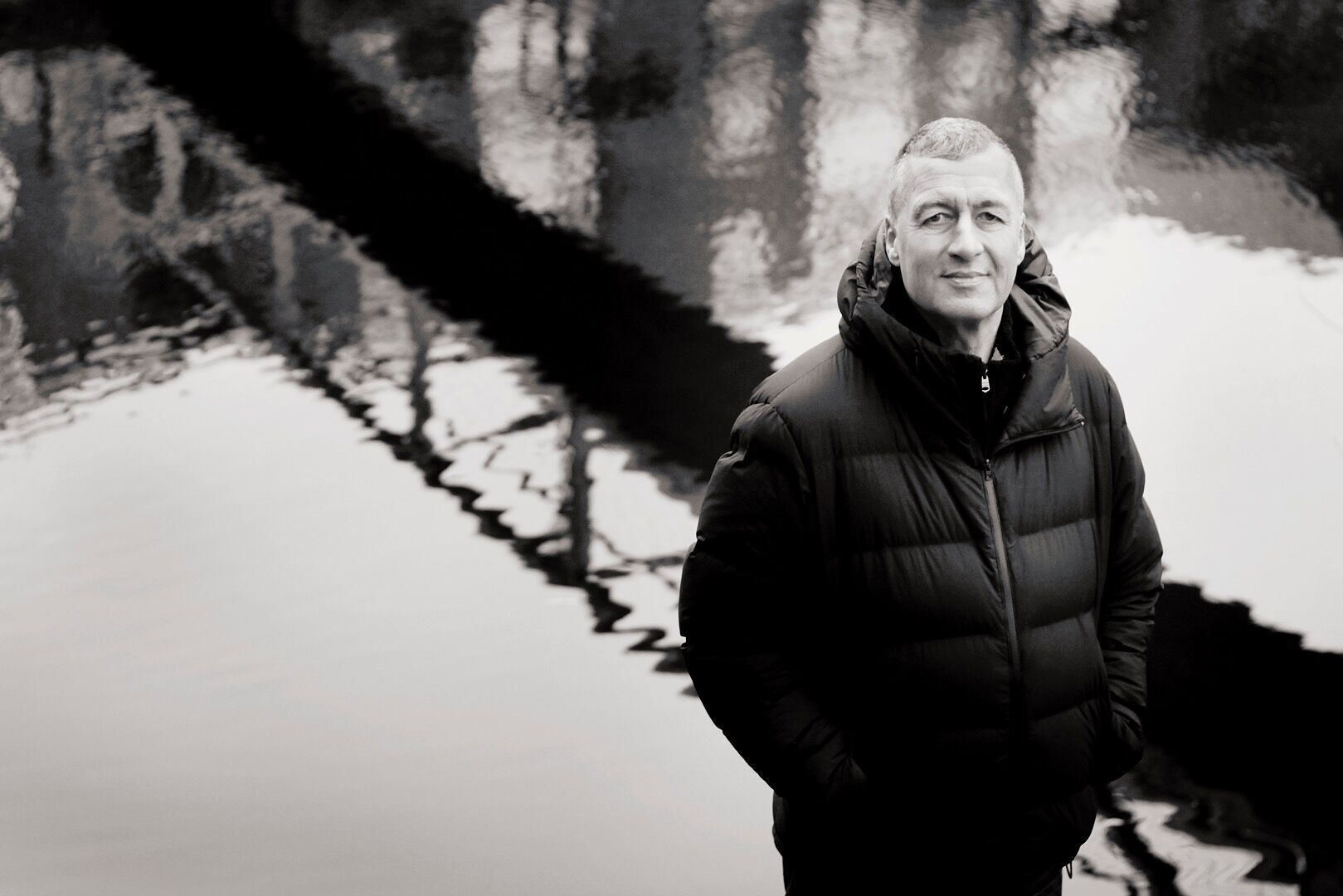 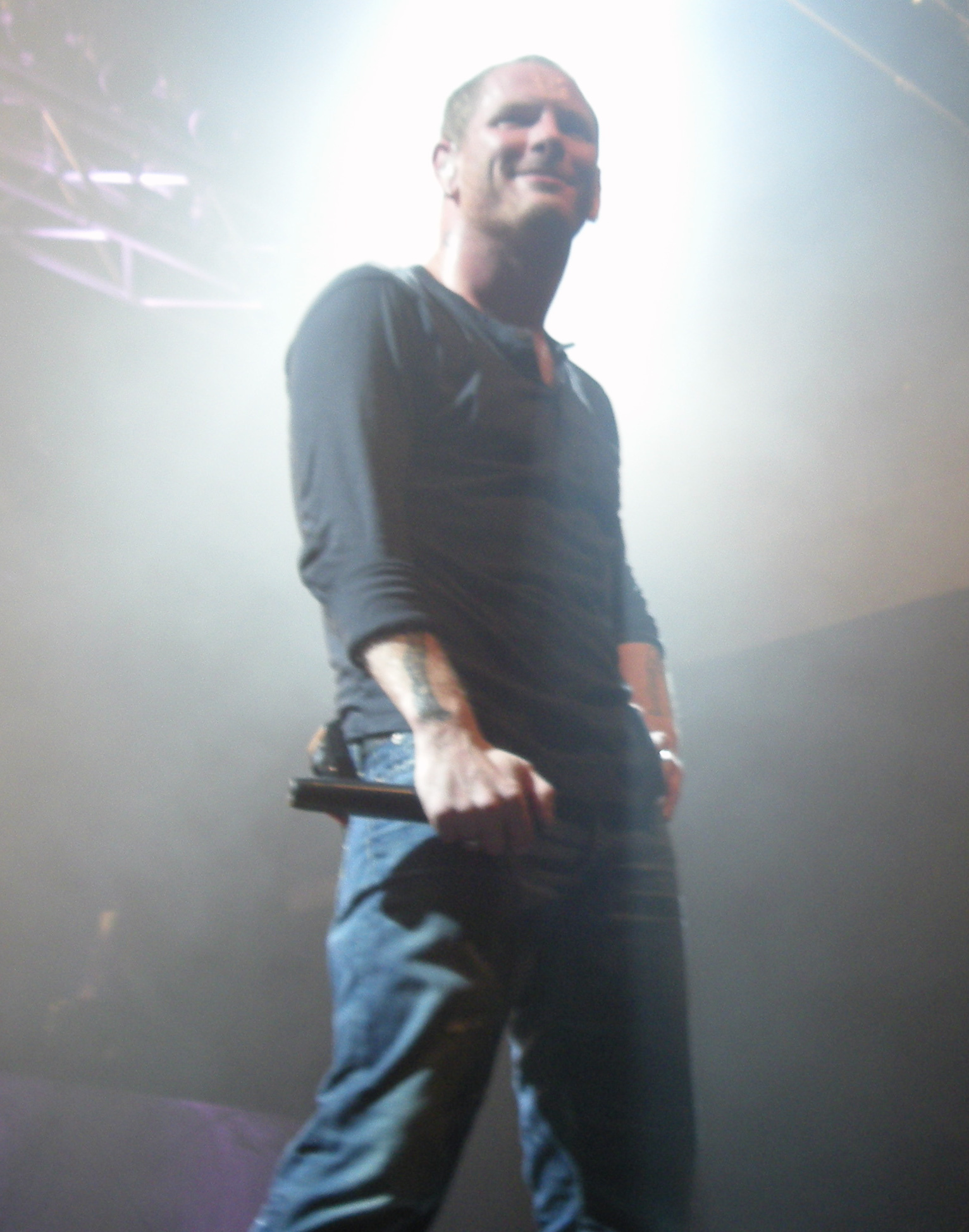 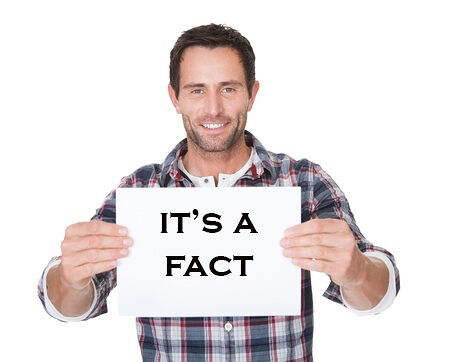 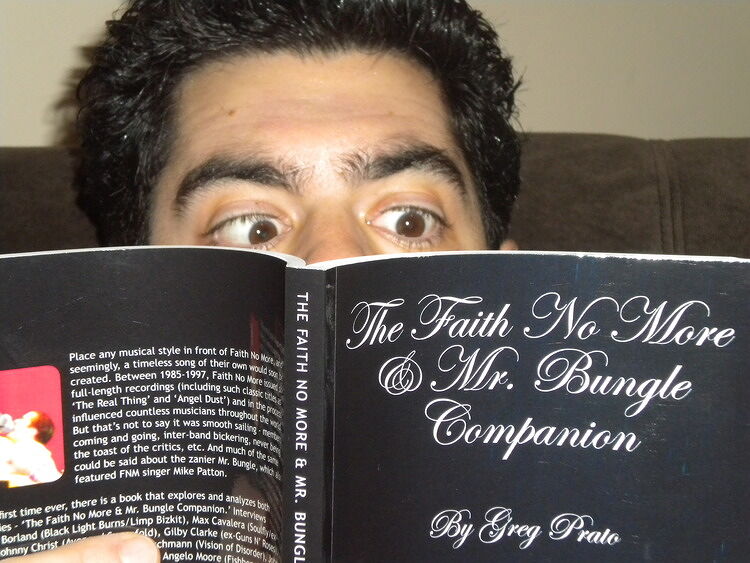 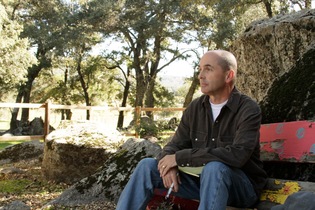 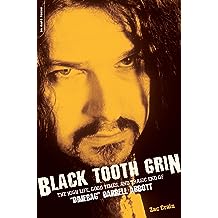 Black Tooth Grin: The High Life, Good Times, and Tragic End of "Dimebag" Darrell Abbott 02/06/2009
by Zac Crain
( 296 )
$13.99
Black Tooth Grin is the first biography of "Dimebag" Darrell Abbott, the Texas-bred guitarist of the heavy metal band Pantera, who was murdered onstage in 2004 by a deranged fan-24 years to the day after John Lennon met a similar fate.Darrell Abbott began as a Kiss-inspired teenage prodigy who won dozens of local talent contests. With his brother, drummer Vinnie Abbott, he formed Pantera, becoming one of the most popular bands of the '90s and selling millions of albums to an intensely devoted fan base. While the band's music was aggressive, "Dime" was outgoing, gregarious, and adored by everyone who knew him.