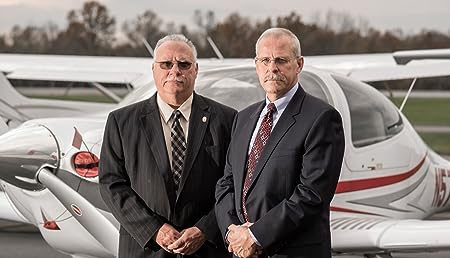 The explosive memoir of legendary DEA agents and the subject of the hit Netflix series Narcos, Steve Murphy and Javier F. Peña.

In the decades they spent at the DEA, Steve and Javier risked their lives hunting large and small drug traffickers. But their biggest challenge was the hunt for Pablo Escobar in Colombia. The partners, who began their careers as small-town cops, have been immortalized in Netflix’s Narcos, a fictional account of their hunt for Escobar. Now, for the first time ever, they tell the real story of how they brought down the world’s first narco-terrorist, the challenges they faced, and the innovative strategies they employed to successfully end the reign of terror of the world’s most wanted criminal.

Readers will go deep inside the inner workings of the Search Bloc, the joint Colombian-US task force that resulted in an intensive 18-month operation that tracked Escobar. Between July 1992 and December 1993, Steve and Javier lived on the edge, setting up camp in Medellin at the Carlos Holguin Police Academy. There, they lived and worked with Colombian authorities, hunting down a man who was thought by many to be untouchable. Their firsthand experience coupled with stories from the DEA’s recently de-classified files on the search for Escobar forms the beating heart of Manhunters, an epic account of how two American agents risked everything to capture the world's most wanted man.

But that isn’t all. Steve and Javier include accounts about their personal lives and families, how they became interested in law enforcement, different investigations from their law enforcement careers, and other never-before-told stories of their adventures. 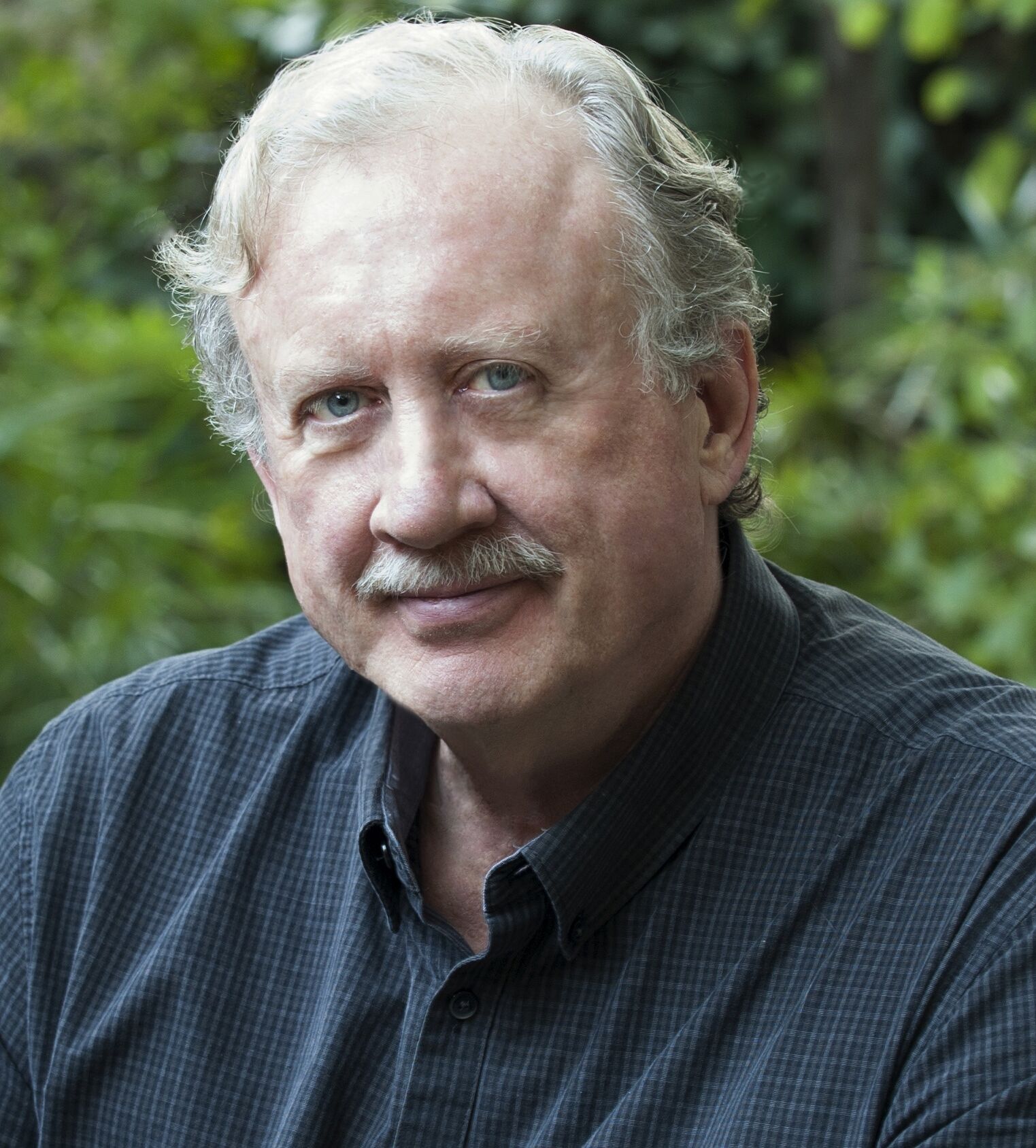 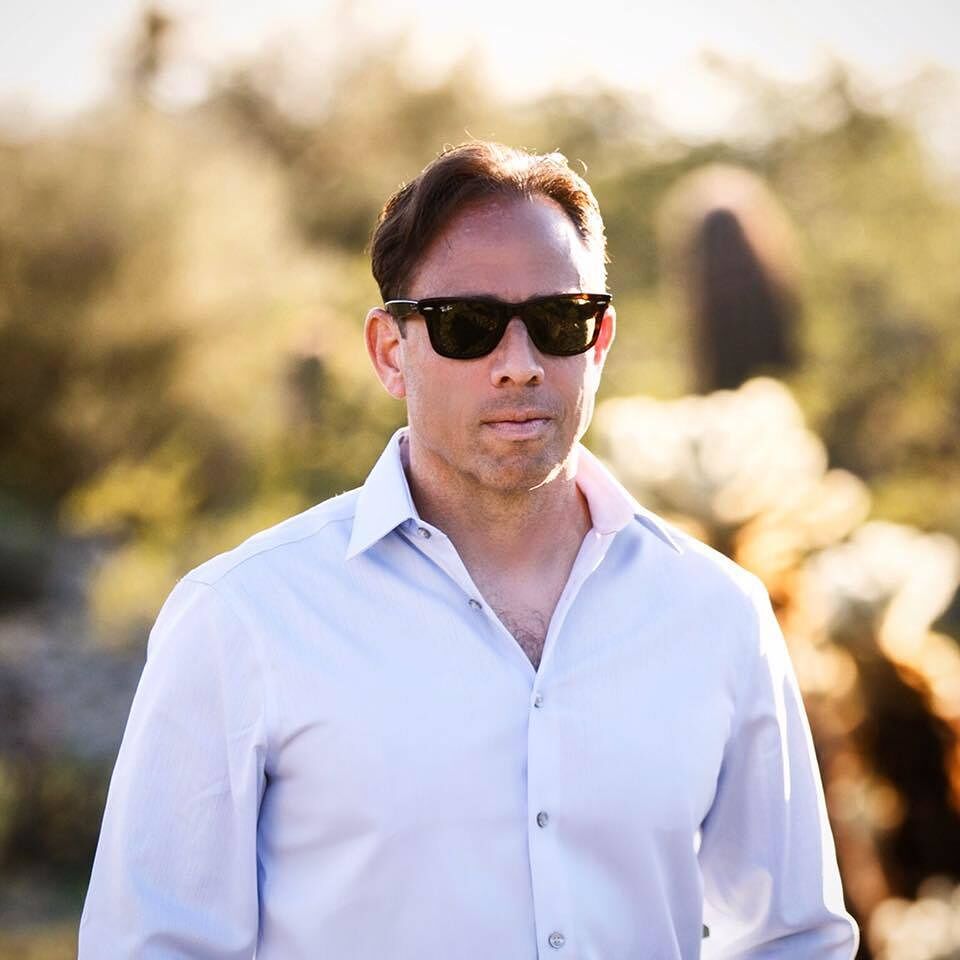 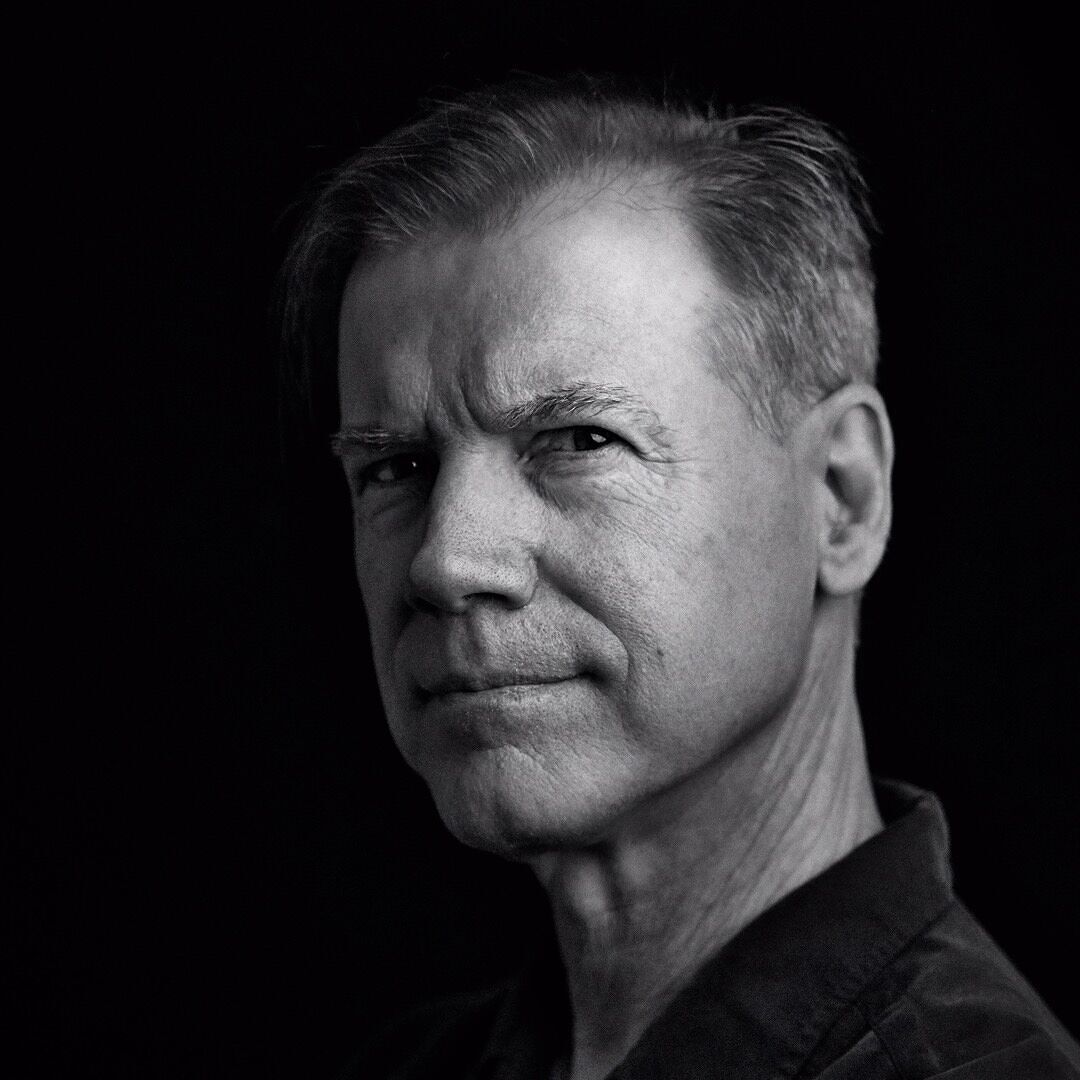 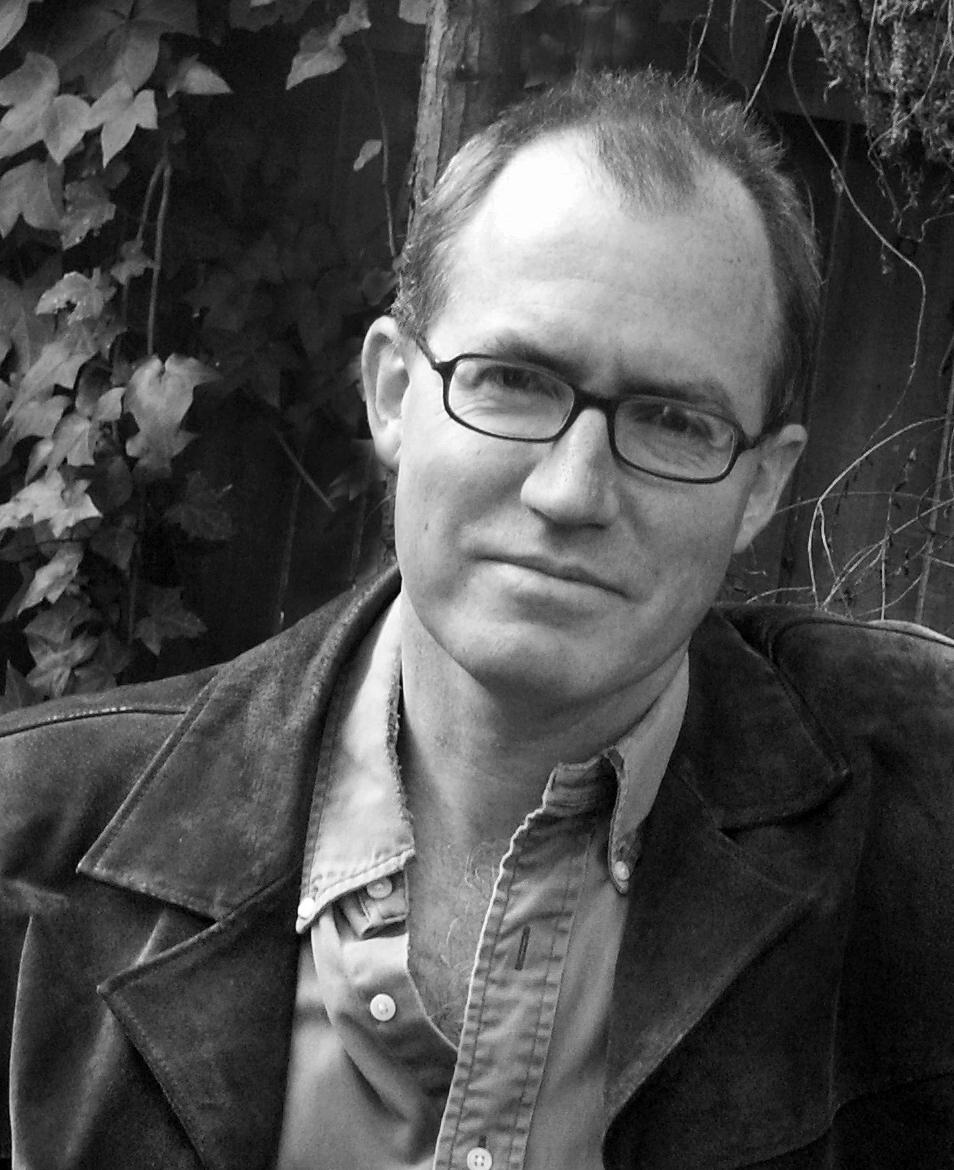 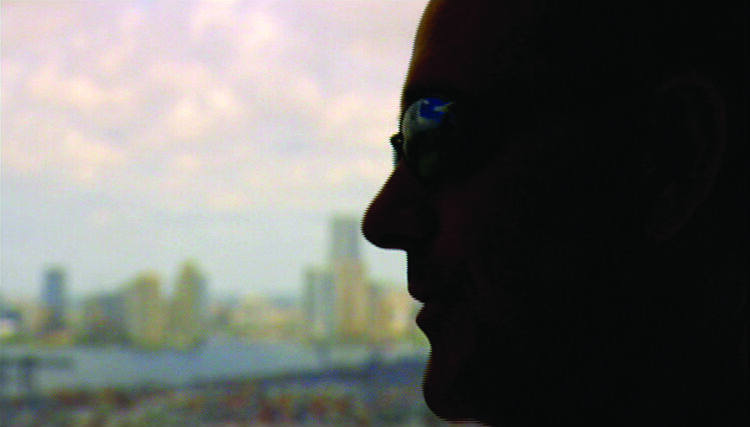 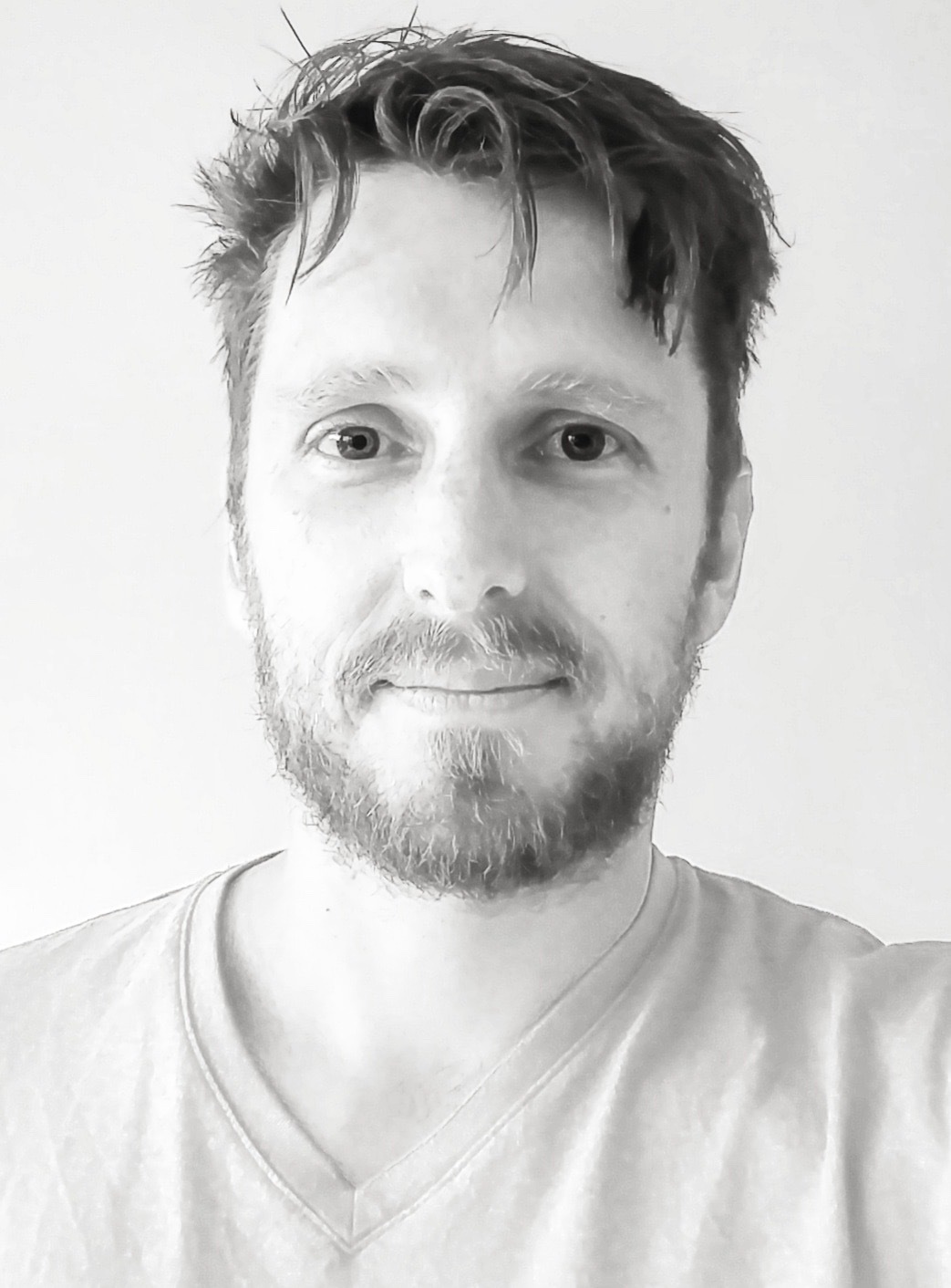 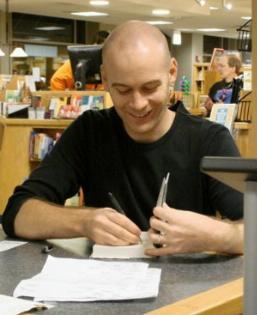 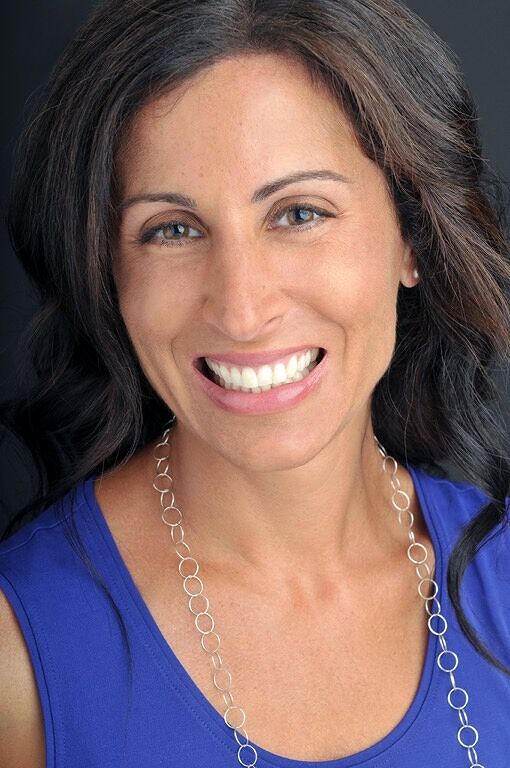 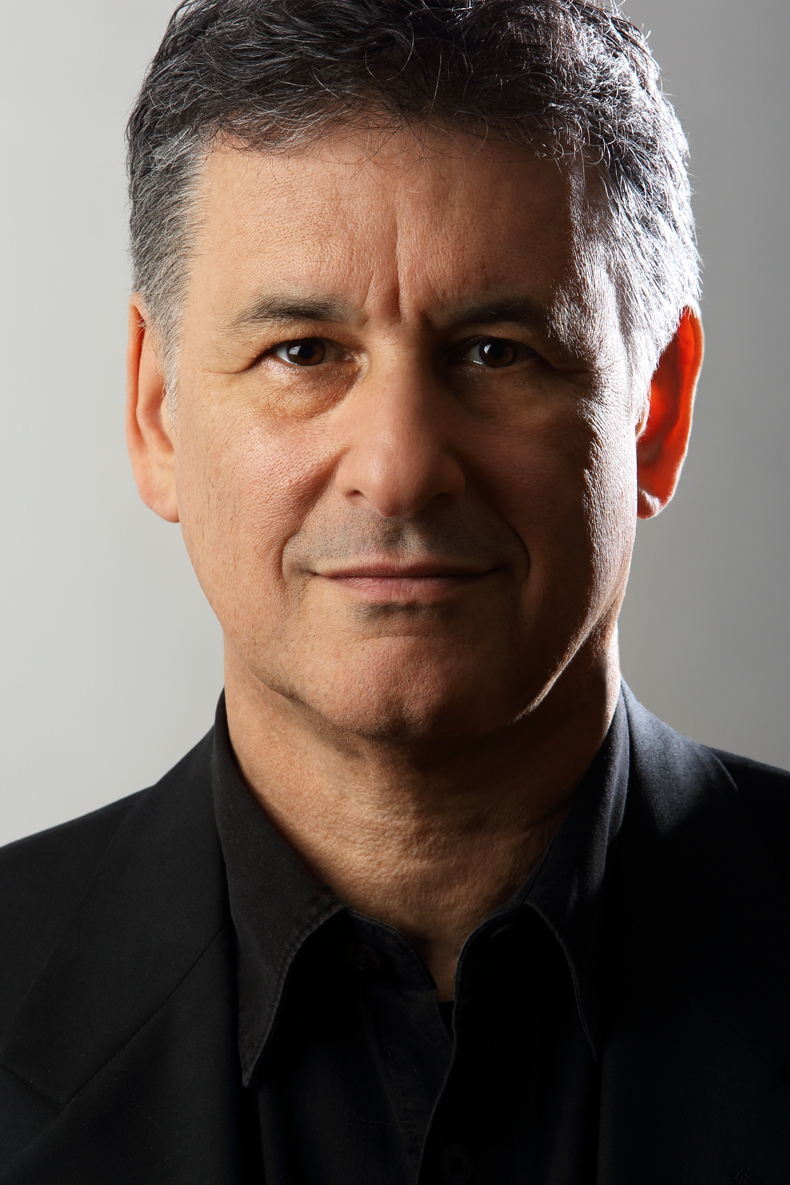 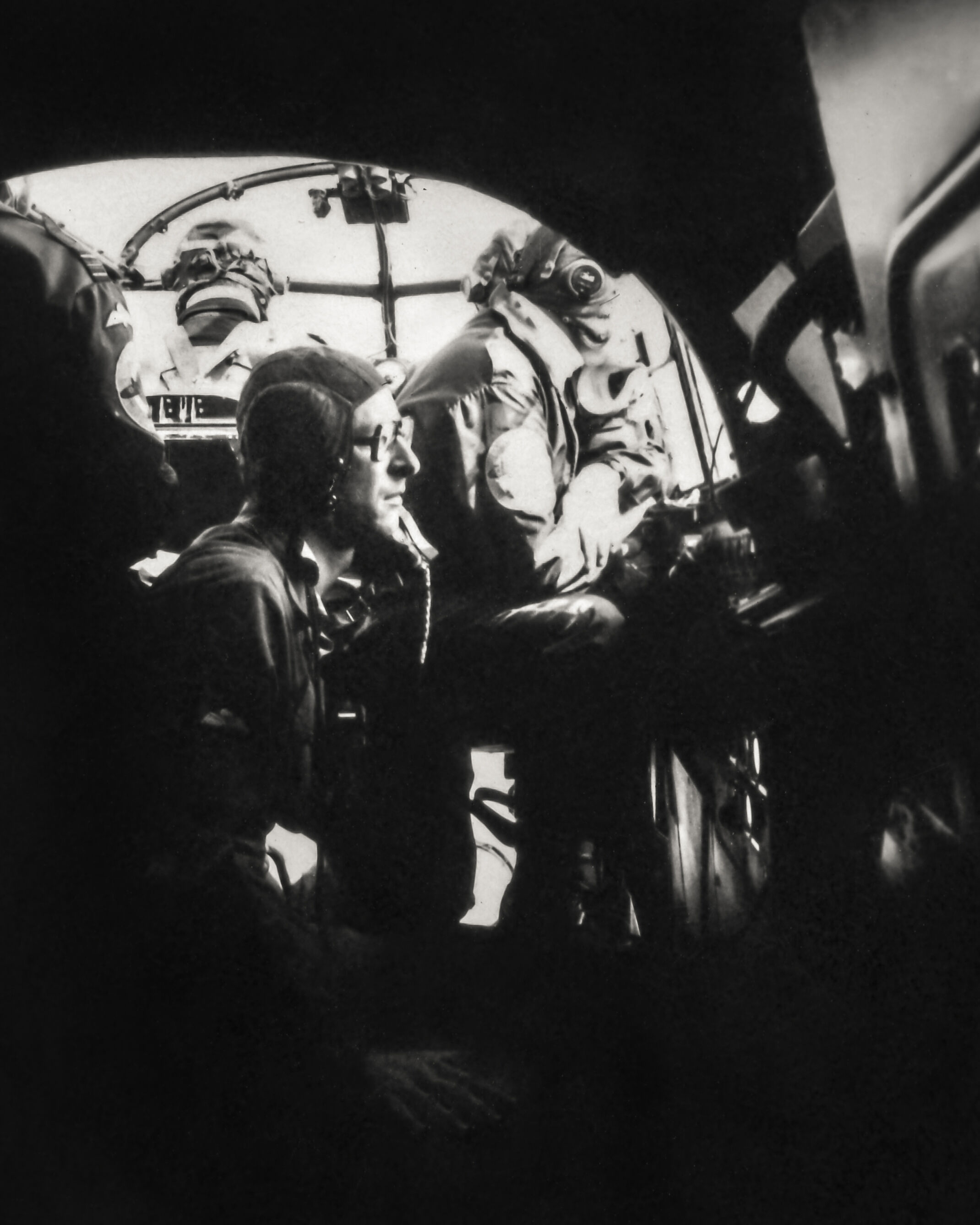 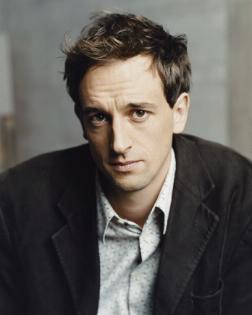 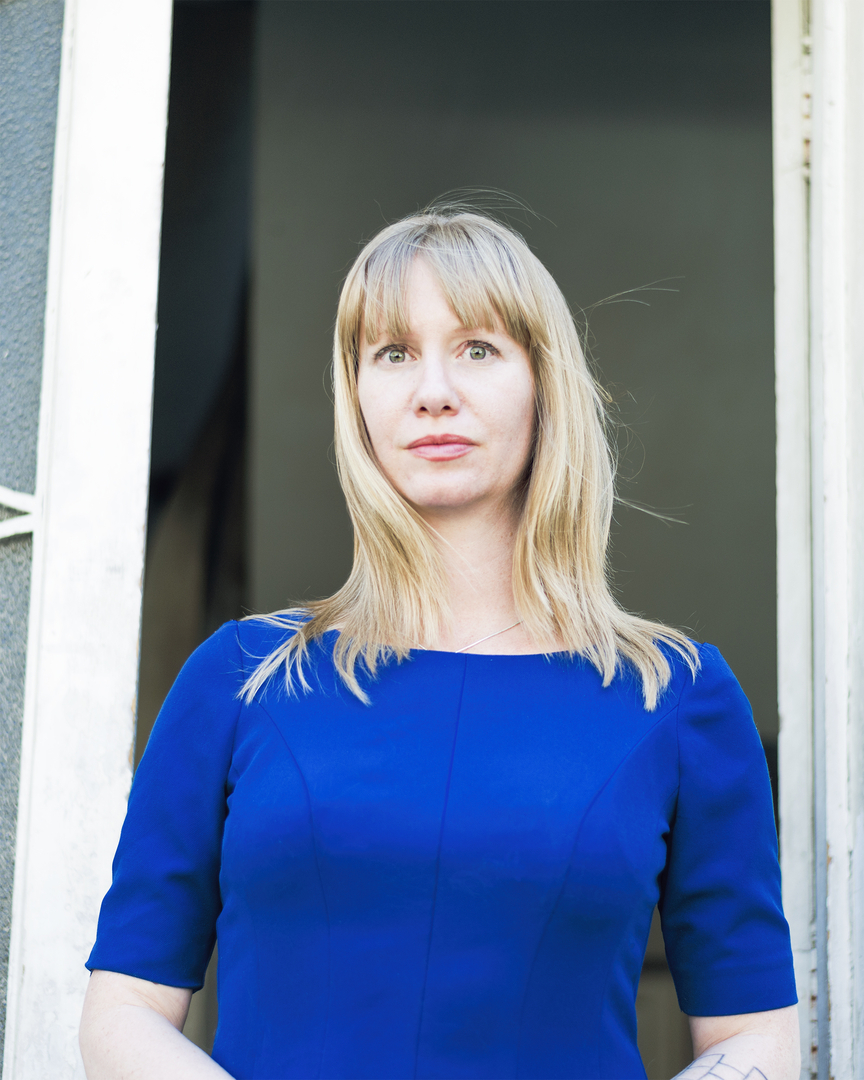 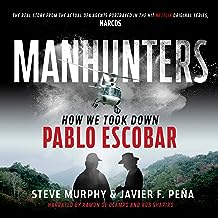 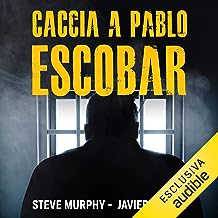