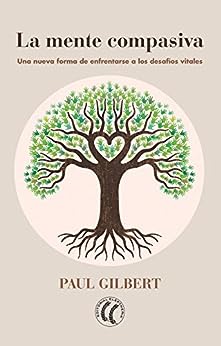 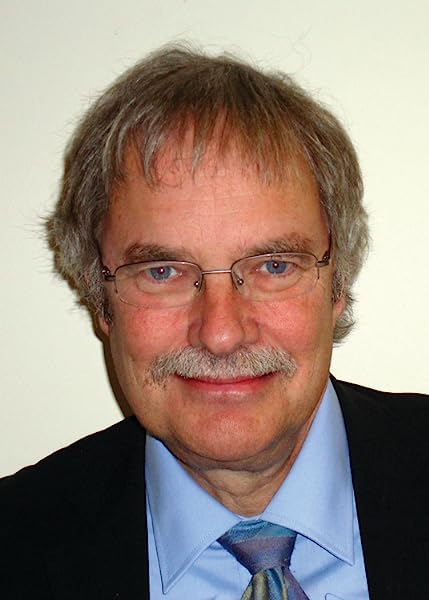 Paul Gilbert, FBPsS, PhD, OBE is Professor of Clinical Psychology at the University of Derby and, until his retirement from the NHS in 2016, was Consultant Clinical Psychologist at the Derbyshire Health Care Foundation Trust. He has researched evolutionary approaches to psychopathology for over 40 years with a special focus on the roles of mood, shame and self-criticism in various mental health difficulties for which Compassion Focused Therapy was developed. He was made a Fellow of the British Psychological Society in 1993. In 2003 Paul was president of the British Association for Behavioural and Cognitive Psychotherapy. 2002-2004 he was a member of the first British Governments’ NICE guidelines for depression. He has written/edited 21 books and over 200 papers. In 2006 he established the Compassionate Mind Foundation as an international charity with the mission statement: "To promote wellbeing through the scientific understanding and application of compassion" (http://www.compassionatemind.co.uk).

He was awarded an OBE by the Queen in March 2011 for services to mental health.

4.5 out of 5 stars
4.5 out of 5
15 global ratings
How are ratings calculated?
To calculate the overall star rating and percentage breakdown by star, we don’t use a simple average. Instead, our system considers things like how recent a review is and if the reviewer bought the item on Amazon. It also analyses reviews to verify trustworthiness.